TWA trains Burmese activists in Thailand on ‘Democracy and Elections’

In a tangible expression of solidarity and support, the Tibetan Women’s Association trained Burmese refugee activists based in Thailand on ‘Democracy and Elections. ’ The two week training focused on ‘Mechanisms to organize a Mass Mock Election in Burma’. Rev. Katsuyuki Imoto, Chairperson of the East Asia Burma Office of “Democracy Promotion Fund for Burma and Tibet,” invited TWA in light of their successful organizing of Exile Tibet’s first Mass Mock Election in July 2010.

“Democracy plays an important role for Burma and Tibet. We feel Tibetan democracy is a gifted one, and are happy to share our gift with the people of Burma through this training. People in Burma are struggling for democracy under the Junta rule. Aung Sang Sui Kyi and her supporters’ efforts show commitment to restoring peace in Burma, and are effective enough to highlight the oppression and hardship facing of the people of Burma,” said Samten Chodon.

“People responded well to our program though the Burmese migrants living in Thailand have their own limitations and restrictions posed by the Thai Government. An important thing we learned through this training is that some of the ground realities of the struggle of Burma are different from our Tibetan struggle. For example, the multitudes of Bumese ethnic groups in Thailand has led to less unity amongst the people, which consequently over-arches national interests,” said Nyima Lhamo.

“With the heightened repression of Tibetans in Nepal, if Burma became a free state and if meaningful democracy is restored in Burma, then this could also create another route for Tibetans to escape into exile, even if it meant to escape secretly,” said Rev Katsuyuki Imoto.

TWA is convinced that the Burmese activists will be successful in conducting a large scale Mass Mock Election in Burma to ascertain the people’s mandate in the formation of a Government run by a democratically elected leadership – just like the one bestowed by His Holiness the Dalai Lama to the Tibetan people.

TWA’s Empowerment through Action Desk (ETAD) was founded in May 2009 and the desk exists to strengthen and support the aims of TWA by ensuring that programs are accessible and presented with excellence. The ETAD provides a central point of contact of resources for Tibetan women in exile, while effectively coordinating empowerment programs in culturally appropriate and gender sensitive ways. 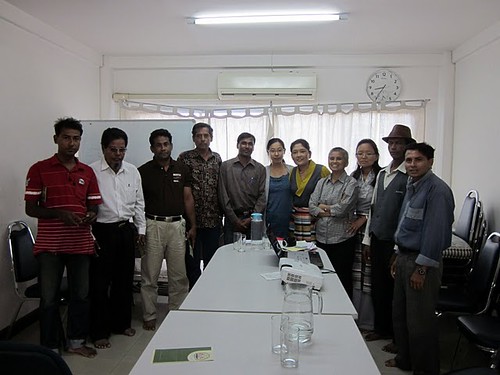 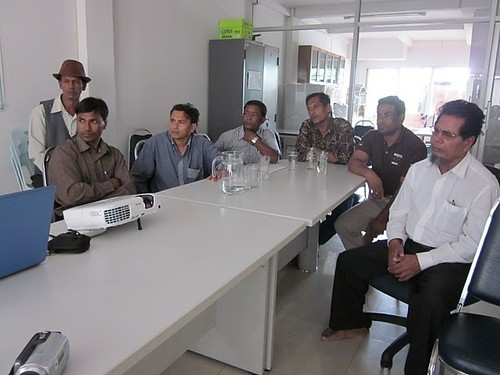 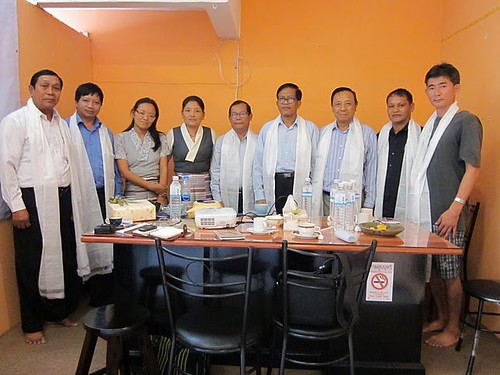 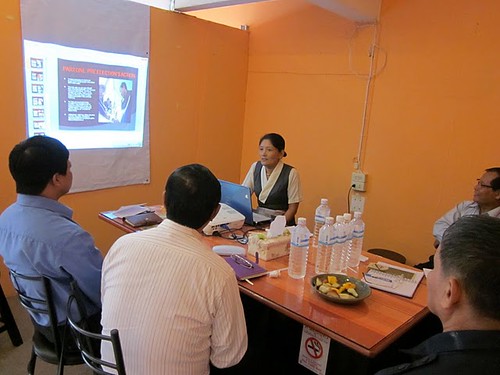 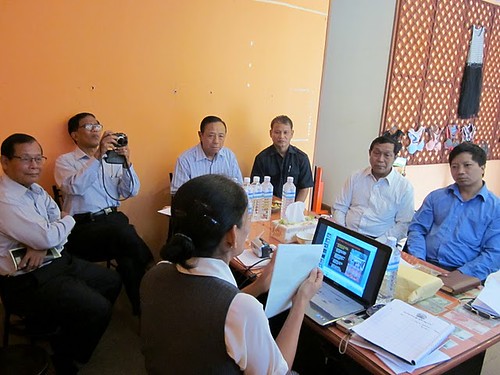 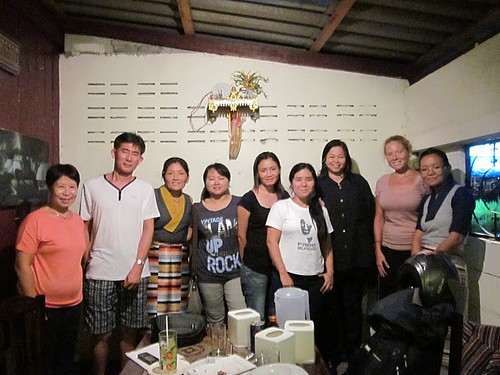 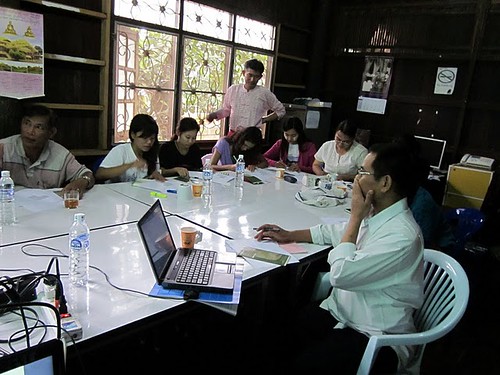 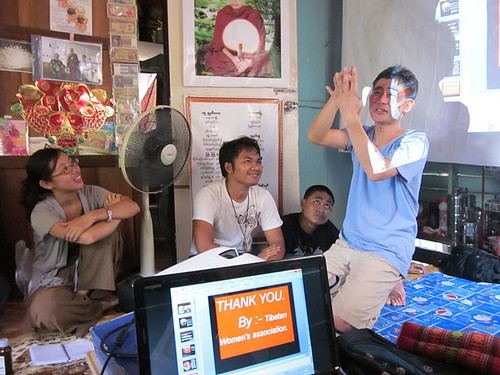 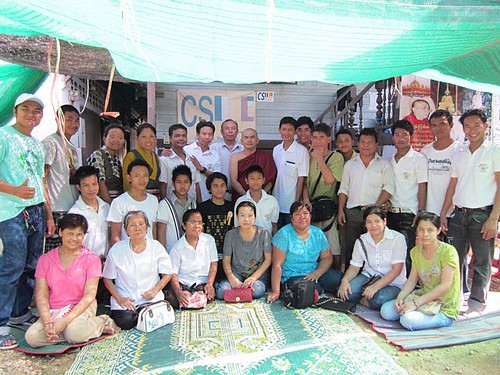 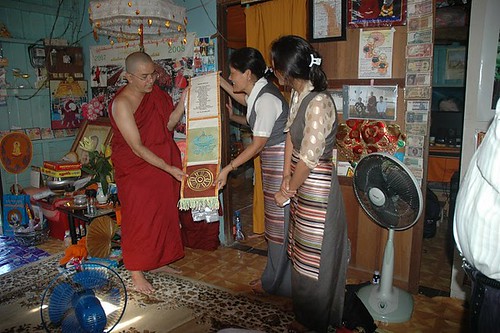 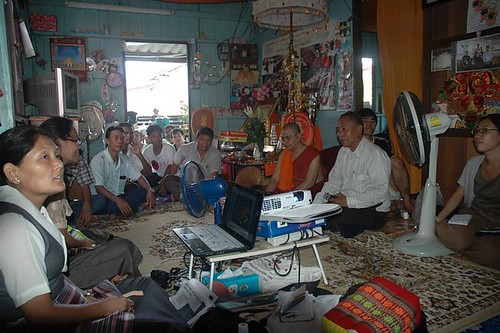 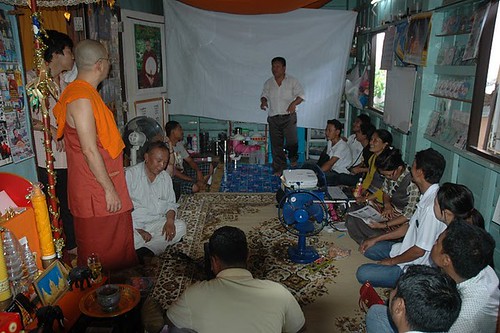 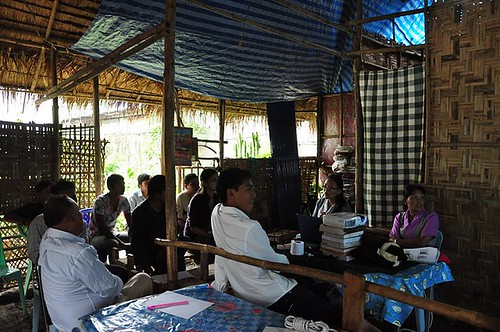 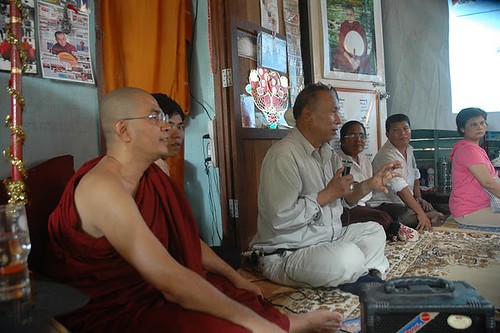 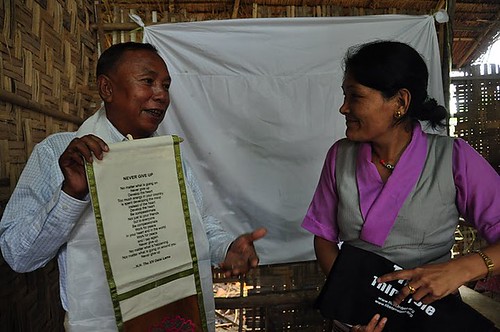 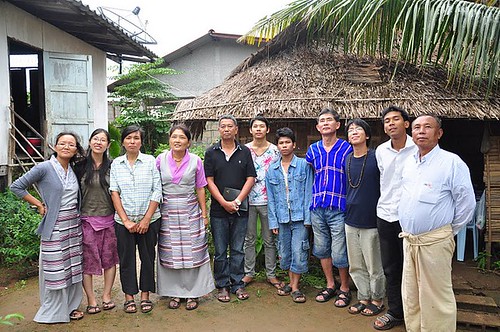 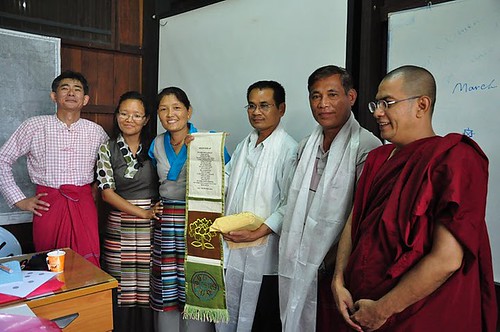 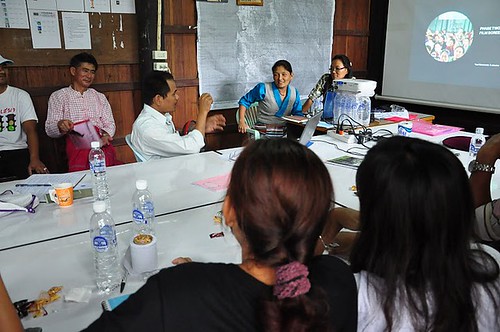 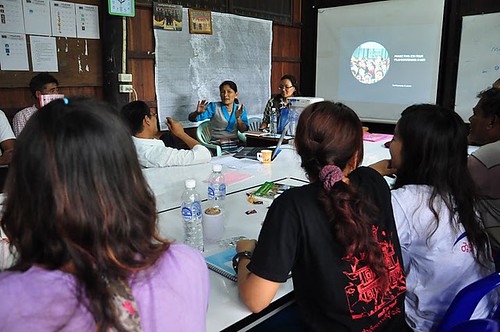 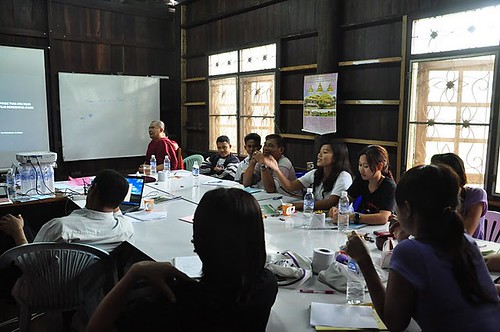 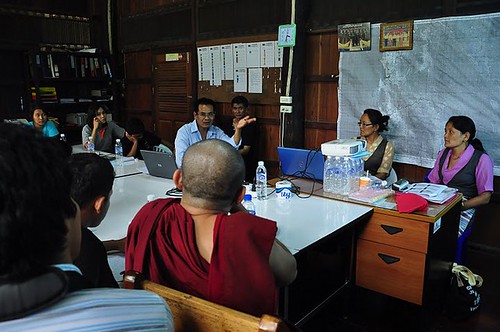 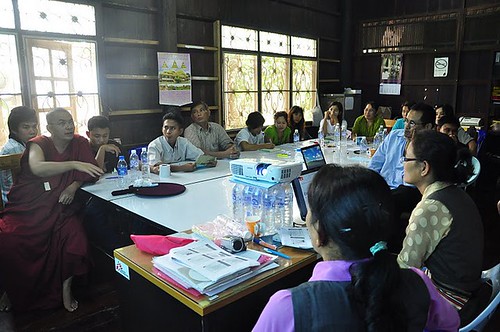 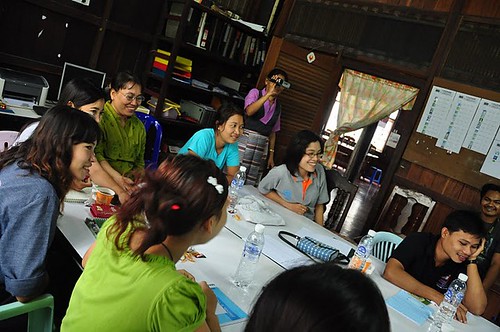 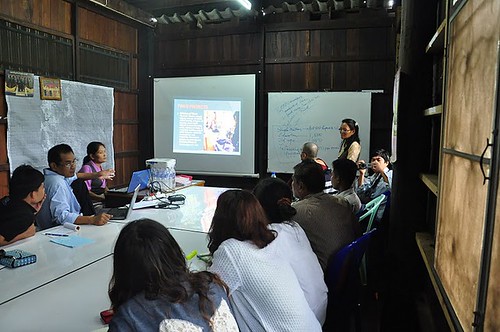 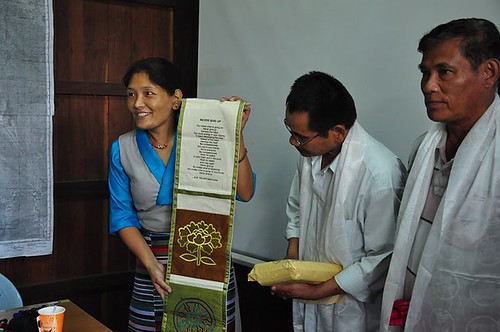 Results of the 2011 TWA Specialized Studies Fellowship for Women