Dharamsala, October 6: Yesterday morning Tibetan Women’s Association held the opening ceremony for the new Stitches of Tibet (SOT) classroom and beginning of the 2011-12 program. The guests of honor at the ceremony were Khenpo Lopon Sonam Tenphel, the deputy speaker of Tibetan Parliament -in- Exile and Louise Garrett from Horizon Foundation. The program was attended by TWA executives and staff members, the trainees at SOT and media persons.

The program started at 11am with a brief introduction of SOT and a welcome speech by TWA President Dolkar Lhamo Kirti, which was then followed by a speech by trustee of Horizon Foundation Louise Garrett. Louise said “Stitching has always been my passion since when I was a kid. I used to carry a small sewing machine wherever I travelled.” She hopes that all the trainees at SOT will be able to converse and write in English next time she comes to Dharamsala.

Khenpo Lopon Sonam Tenphel mentioned that he is happy with the work TWA is doing and wished all the best for the project and the trainees at SOT. Butter tea and sweet rice were served during the ceremony. At the end, the ceremony was concluded with a thank you note from Tsering Wangmo (Manager of SOT).

This year the Stitches of Tibet program will be extending thanks to support from the Horizon Foundation. Students will now take English, Math and Computing lessons, alongside tailoring and Tibetan. In addition the women’s monthly stipend has been doubled to 2400 Indian rupees, proving much-needed support which enables them to fully partake in the scheme. The new initiative will be spearheaded by new staff member Tsering Wangmo who will also look for further marketing initiatives, with the eventual aim of making the project fully self-sufficient by creating an online shop to sell the products the women learn to make.

Find out more about Stitches of Tibet here; if you would like to support a student please see the sponsorship section of our Support us page.

The majority of the 10 SOT trainees are naturally very private and prefer not to be photographed, many fearing that sharing information online will create trouble for their families in Tibet. The four students below have kindly agreed to share some information with our readers to give you a greater idea of who your support can help.

Rinzin Lhamo came to Dharamsala in 2006 and India in 1998 at just 11 years old after a one month walk across the mountains. Since then, her father, mother and one brother have passed away, and remaining relatives are in Tibet. As a child she found study difficult as she was distracted by missing Tibet, but as an adult she is excited to begin the 2011 SOT program

Tankho is originally from Amdo and came to Dharamsala with her family in 2003. They cannot return home as her husband was a political prisoner in Tibet. She has three children aged 12, 13 and 5 who attend a Tibetan boarding school. She’s most excited to be studying computers.

Tashi Lhamo came from Tibet in 2005 and has two children aged 6 years and 19 months. Her husband works at the old age home in Dharamsala. Presently she has a very basic level of English, knowing the alphabet only.

Tsering Paldon only attended school until the age of eleven. Today she has two children, twins aged 4 years old. She is continuing at Stitches of Tibet after training for 1 and a half years previously. She is focused on her work and believes that the skills she is gaining benefit her and other Tibetans.

See the opening ceremony photos below or on Flickr. Photography thanks to David Huang. 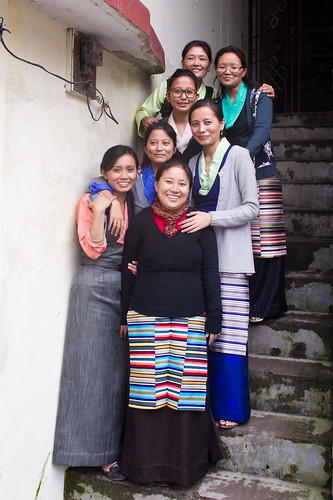 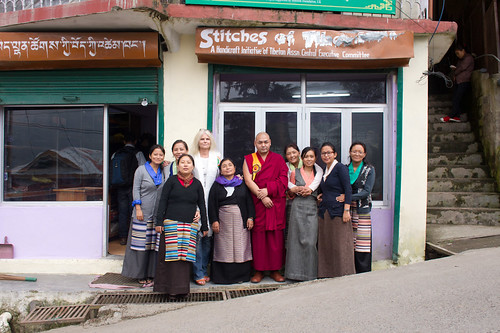 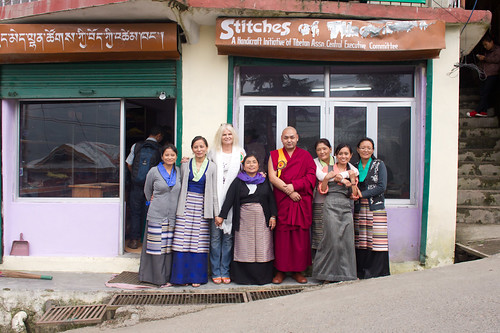 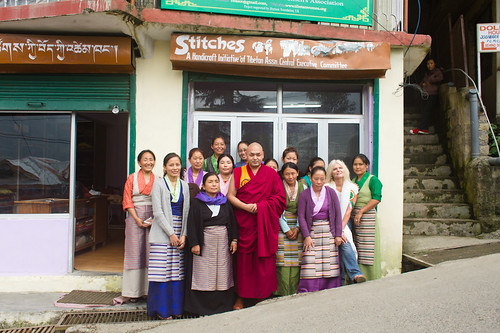 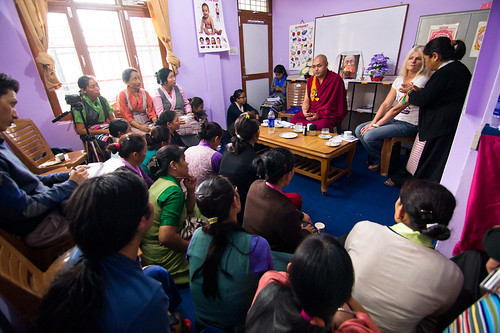 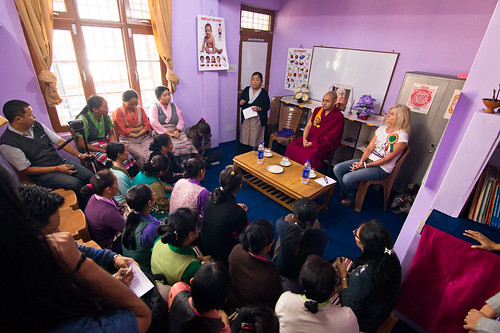 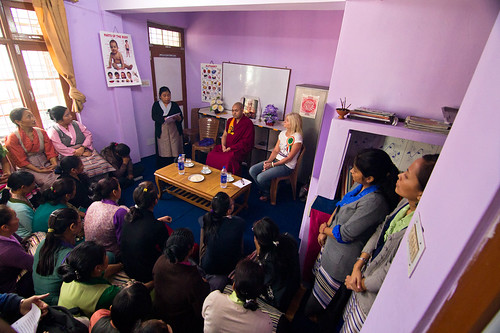 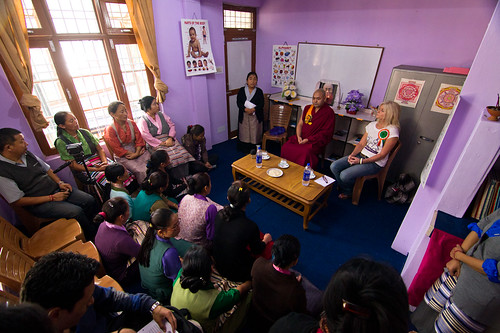 TWA condemns the ongoing crackdown in Ngaba, Tibet and calls for international action