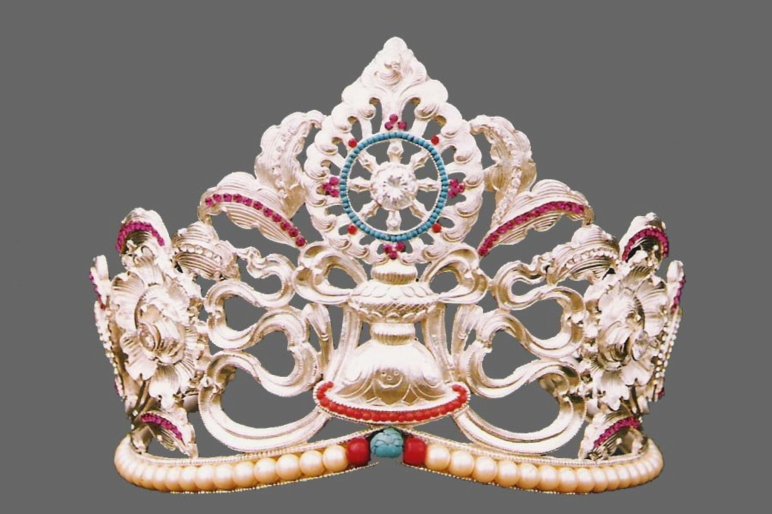 Dharamshala, May 4th. In the wake of the growing unrest, the annual Miss Tibet Contest has been suspended in protest of the country’s ‘grim’ condition under the Chinese government.

Far different from its western counterparts, the Miss Tibet contest aims to promote the country’s traditions and culture by celebrating the important role women have in society. In addition, they campaign for the need to improve access and opportunities for Tibetan women everywhere.
In a short statement on its website, Director, Lobsang Wangyal, said:

“I write with profound sadness for the tense situation in Tibet, as it is evident from the 34 cases of self-immolations since March 2011: I have decided to forgo this year’s Miss Tibet Pageant.

With the lives of many Tibetans at state, the very grim circumstances leave no room for pageantry and celebrations. I take this opportunity to remember and pay homage to those who have died for the Tibetan cause and stand in solidarity with all the Tibetans in Tibet. “

This news is not unheard of, and it has been common in the past for the Chinese government to directly intervene with events such as these. In 2005 and 2007, Tibetan entrants were banned from an international beauty pageant after refusing to bow down to pressure from the Chinese government to replace their ‘Miss Tibet’ sash with ‘Miss Tibet-China’.

The inaugural Miss Tibet Contest first began in 2002, and celebrated its 10th anniversary last year, it aims to support and recognise Tibetan women everywhere. The events address the tendency for some Tibetans and members of the international community to view Tibetan women to only be engaged in activities that are based on a society built on tradition.

The culture of Tibet is alive, not stagnant. It evolves and grows to the constant changing cultures, especially with young women who wish, and have every right to, the same opportunities as their international and male counterparts.

The Miss Tibet Contest aims to encourage women to demonstrate the full range of their capabilities and interests. Young girls often have limited opportunities to advance and fulfil their potential, instead, the majority of Tibetan girls are restricted to traditional professions for women. For some who do even have this opportunity through education, they have no choice but to undertake low paying and dangerous labour.

The Miss Tibet Pageant aims to address and answer such problems. It not only aims to promote awareness of the deteriorating situation in Tibet, but act as role model for young Tibetan girls everywhere.