You are invited to enjoy the pictures on this page and invite friends and acquaintances to enjoy them too.

What would your caption for each picture be?

You can submit a caption for just one, or for every, photo!

Please key in your full name and country you are from.

A panel from the Tibetan Women’s Association’s head office will judge the captions, and if yours is considered among the best, it will be featured in the 2011 issue of Dolma, and distributed to thousands of readers internationally.

“Dolma” is the intellectual expression of and for Tibetan women. An annual literary magazine, it is editted by Tibetan Women’s Association Research and Media Desk.
Dolma is the only platform for Tibetan women to showcase their literary prowess and to exhibit their intellectual deliberations. Now also complimented by contributions from men and international writers, DOLMA is the exclusive compilation of literary reflections of and concerning Tibetan women.

This year’s edition will be the 22nd in a series that has grown from success to success; over the last few years, DOLMA magazine has earned its reputation as an internationally respected literary magazine, ensuring a wide range of ever- increasing readership. This year’s “Dolma” will be launched at a special function in New Delhi in the fourth week of November.

If you should like to contribute to Dolma Magazine, please get in touch with us at “twaresearchnmedia at gmail dot com”.

We look forward to reading your captions! With best wishes, 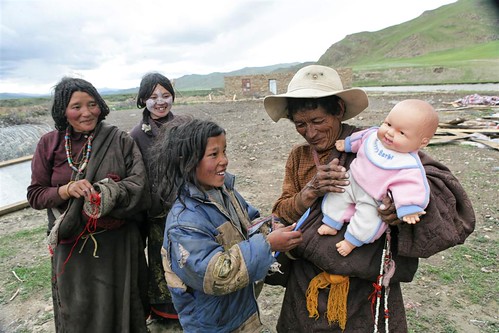 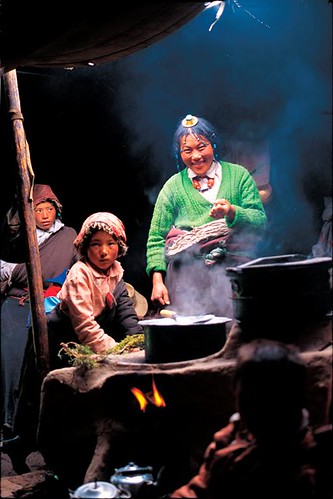 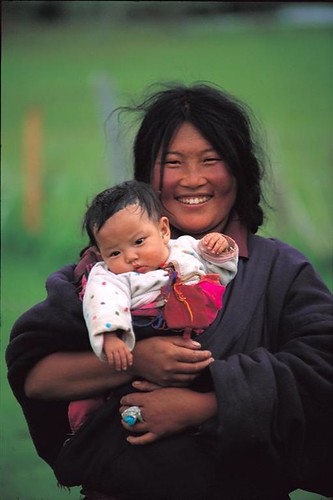 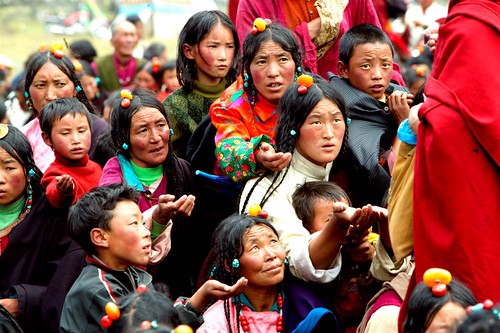 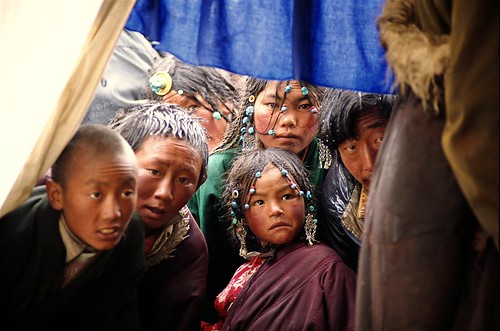 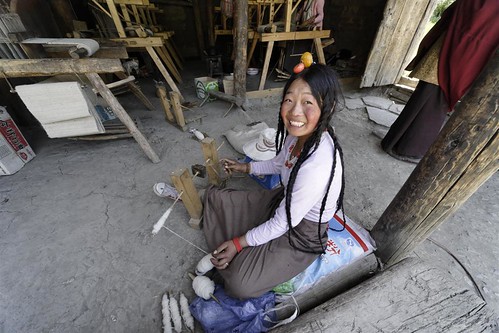 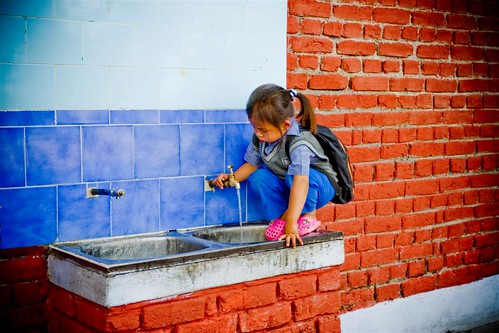 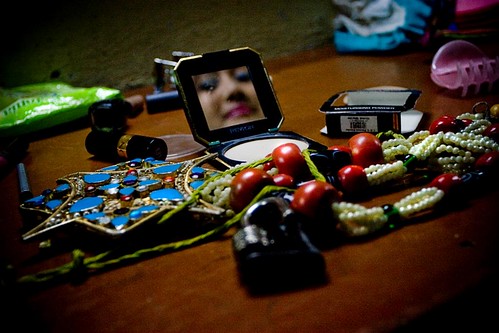 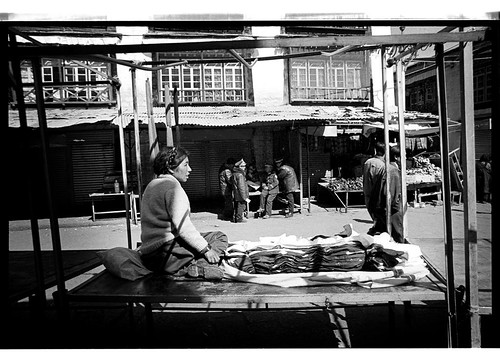 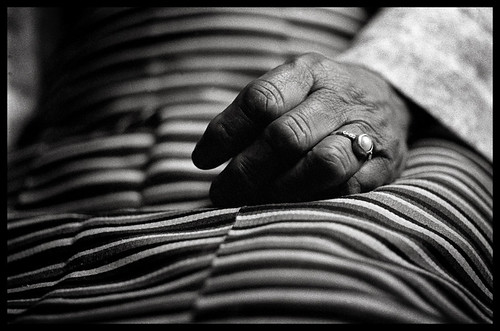