TWA actions during the 32nd Kalachakra prayers for world peace

Advocacy for Homeland and Action in Exile stand as the bottomline

Bodhgaya, January 2, 2012: The Tibetan Women’s Association and its globalnetwork of regional chapters are organizing a series of actions during the32nd Kalachakra initiation by His Holiness the Dalai Lama.

Keeping Tibetans inside Tibet as the key audience, TWA has organized for aseries of public talk catering to women from Tibet. The topics and speakersare; Women’s Reproductive Health by Doctor Konchuk Dorjee, Deleck Hospital,Parenting and Child care by Doctor Lhadon, Tibetan Medical and AstroInstitute, Women and HIV AIDS by nurse Tsering Paldon and Phuntsok Choemphel, CHOICE. Alongside, TWA is distributing books and films thatdocument the status of women inside and outside Tibet, plastic-free bagsand flower seeds blessed by His Holiness the Dalai Lama to visitingpilgrims from Tibet.

TWA also aim to achieve advocacy at the international level and istherefore launching a global climate action titled ‘Save Tibet the Thir dPole.’ A petition drive titled ‘Nomads for Planetary ThirdPole’ is underway at the TWA booth at the main Kalachakra venue. While onepetition is addressed to the Environment ministry of the eleven downstreamnations, the second petition to addressed to the EnvironmentMinistry of People’s Republic of China. The petition urges the Chinese leadership to halt the forced eviction of nomads from the Tibetan plateauand thereby ensure environmental balance for Tibet’s fragile ecosystem.

Rallying along with the climate campaign, a climate conference titled ‘Tibetthe Third Pole and its impact on Asia’s future’ will be held on Monday,January 9, 2012. Organized by the Women’s Environment and Development Desk(WEDD) of TWA, with this conference we aim to discuss how in the age ofclimate change, Tibet’s environment is under threat thus posing greaterthreat to Asia and how this could be averted. The panel of experts include;Michael Buckley, traveller writer and filmmaker on Tibet, Mr. Vijay Kranti,Indian writer and journalist, Tenzin Norbu, head of the Environment andDevelopment office of Central Tibetan Administration and Tenzin Dorjee,executive director of Students for a free Tibet (SFT).

Pertaining to TWA’s slogan; ‘Action in Exile’, 75 women members hailingfrom 30 regional chapters based in India and Nepal have been officiallyrecruited by the Department of Security, CTA to provide security servicesduring the Kalachakra teachings. The women members have also been embarkingon a cleanliness drive at the reception center and at the make shiftcamp-sites that has huge concentration of women and children from Tibet.

On January 10, the central TWA and its regional chapters will offer Tenshugprayers for the long life of His Holiness the Dalai Lama at the sacredBuddhist site of Bodhgaya. 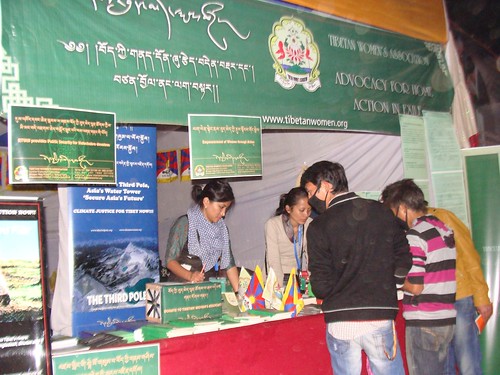 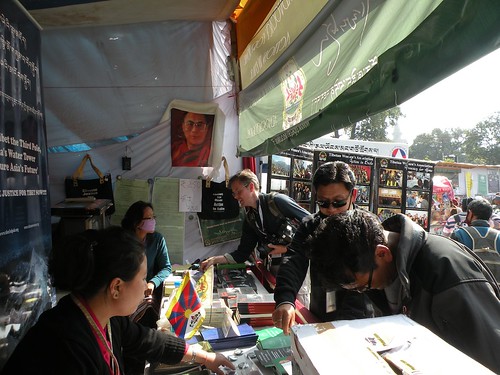 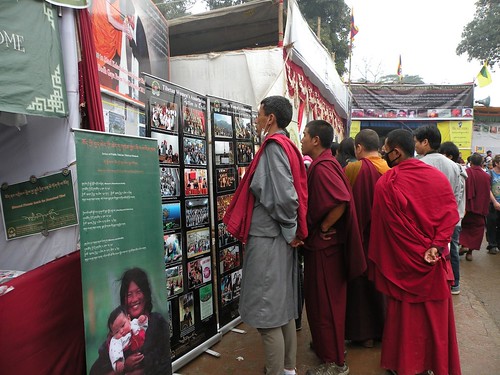 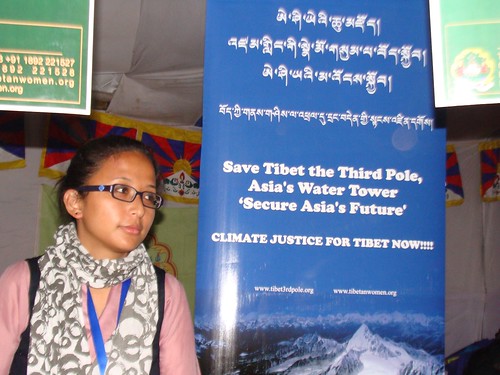 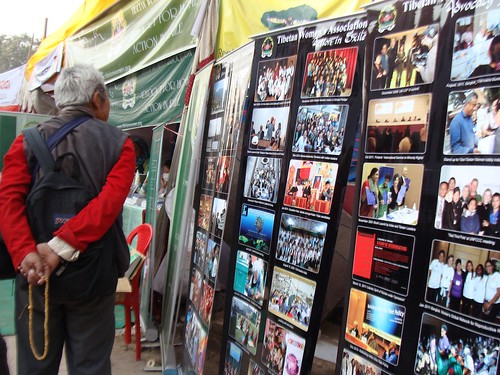 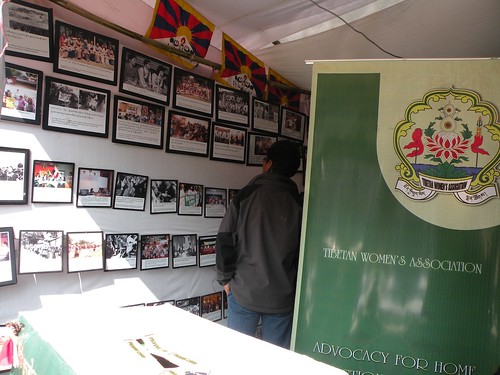 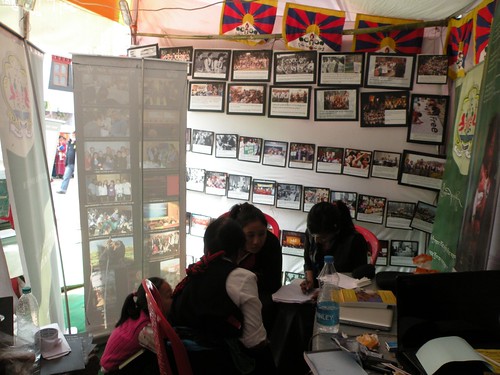 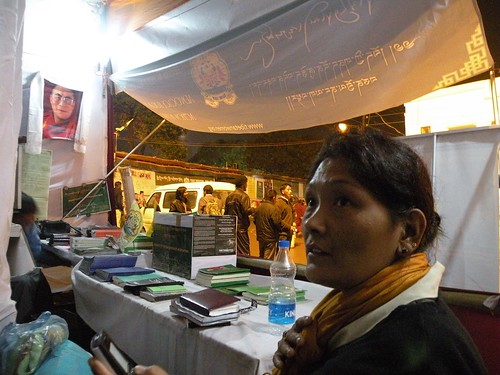 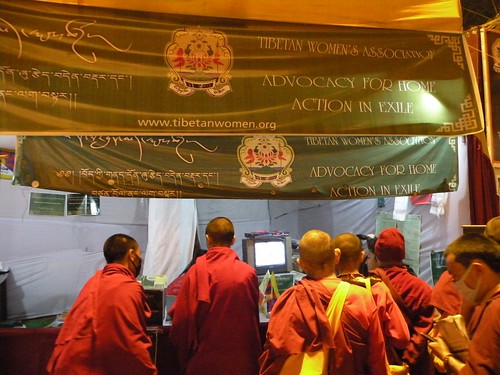 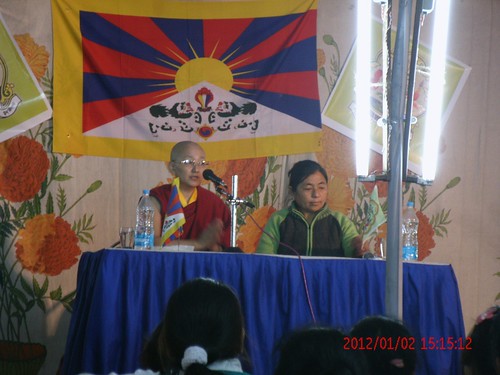