An Academic Dialogue: What Does the Tibet Leverage Mean for India Today?

New Delhi, March 27, 2012: In the wake of heightening Tibetan resistance and desperation, intensifying Chinese military response, and Asia’s looming water crisis threatening the future of regional stability, there is no doubt that the global eye has shifted east.

To view pictures of the event, please see the bottom of this page or visit TWA’s Flickr page here.

In preparation for Chinese President Hu Jintao’s visit to New Delhi tomorrow, the Tibetan Women’s Association (TWA) hosted an “Academic Dialogue” today to present imperative viewpoints to decision-makers and the public regarding Sino-Indian-Tibetan affairs. Four speakers debated “What the Tibetan Leverage Means for India Today,” and engaged in a question-and- answer session after their individual 15-minute statements.

The event, held at the Casuriana Hall of New Delhi’s India Habitat Center, commenced with a moment of silence to respect those who are contributing to the peaceful resolution for Tibet crisis – “Tibetan, Chinese, or other, alive or passed on.” Special recognition was made to yesterday’s self-immolation by Jamphel Yeshi (27) in New Delhi on March 26.

Tempa Tsering began the discussion with an overview of past and present Tibetan history, relating notable events to a declining trust among Asian neighbors today. Tsering highlighted sources of Tibetan inspiration for nonviolent resistance and insisted that military might is not a sole source of power. He called on other countries to represent their stated principles, and suggested that India can contribute to progress in Sino-Tibet affairs under the Middle Way Policy, a path continuously encouraged by His Holiness the Dalai Lama.

Mohan Guruswamy followed Tsering with a compelling assessment of Indian and Chinese military positioning, the statehood of Tibet, and a review of the Indian policy of compassion toward troubled governments and citizens. “When the Tibetans threw out the Chinese in 1913, they came to India: we are a place of refuge. We are home to Afghans, Ugyurs, Burmese, Pakistanis, Tamils… it is the nature of India.” Dr. Guruswamy insisted that though Tibetan activities have a strong impact on the Indian community, India would not go to war over Tibetan issues—India can only continue to pressure for the resumption of dialogues.

Tenzin Tsundue started off by acknowledging United States and India’s inability to assist Tibet—country efforts that are thwarted by business interests. Tsundue recognized India’s particularly immense desire to lessen neighborly tensions and claimed that “India gives us [Tibetans] our strength, our confidence—India is our guru.” Tsundue pointed to Tibetan unity on the boycott of Losar in honor of self-immolations, defining the “Tibetan Leverage” to be the Tibetan freedom struggle itself. “If there is any leverage India seeks—it’s the Tibetan people—they make the Tibetan freedom struggle a threat to China.” He warned of an impending Chinese collapse that will drastically damage the western corporate investment that has propped China up. “We are already free and have nothing to lose aside from Chinese insecurity.” Tsundue asserted that if China has any fear, it is of the unity and the spiritual strength of the Tibetan people. He affirmed that ‘this is the leverage Tibetans have to offer.’

Major General Vinod Saighal contended that ‘dialogues’ are among equals, and the western recession has eliminated the ability of many governments continue respectable dialogue with China. “Money talks… the day that India can ‘talk’ will be the day India tells China to talk to a representative of His Holiness.” Until then, General Saighal suggested Tibetan nonviolence itself to be the ‘Tibetan Leverage,” as a force the world has never seen before.

An audience of students of various levels, news media, concerned citizens, and intellectuals responded to the statements with follow-up questions and requests for elaboration during the preliminary question an answer session, held before a break for hi-tea.

In response to a question requesting concrete examples of potential Indian action, Tempa Tsering claimed that India had already done everything within its political limitations, and Guruswamy agreed and said that ‘Freedom is something people must earn themselves.” Tenzin Tsundue pointed to the many political calculations that failed to predict the Arab Spring or the fall of the USSR—human efforts. He suggested that India recognize historical Tibetan independence in order to claim their right to Arunachal Pradesh under the bilateral treaty signed between Tibet and British India in 1914.

The panelists also responded to inquiries regarding foreign response to self-immolation and media coverage of Tibetan events. Guruswamy said that while India is ‘unhappy to see people immolating, it has a responsibility as a rising power.’ Tsundue asserted that ‘Tibetans will fight and win our freedom, but we will not kill ourselves – we may set ourselves on fire, but we will not hurt the other. This is our spirit’.

Upon breaking for hi-tea, approximately ten policemen in plain-clothes, led by the Deputy Commissioner of Police, ambushed Tenzin Tsundue while he was speaking with guests and “preventatively arrested” him around 5:30 p.m. TWA officials pleaded with the authorities to let Tsundue complete his commitment, but were met with violent shoves. Tsundue was dragged to his feet and forced out the back door, and his whereabouts remain unknown.

TWA was founded in 1959 in Lhasa, Tibet, and is the second-largest Tibetan non-governmental organization in exile. TWA is committed to the Middle Way Policy seeking genuine autonomy within the framework of PRC, and believes that thought-provoking discussion is one of the effective ways to mark President Hu Jintao’s visit to India and suggest the continuation of dialogues among government representatives. 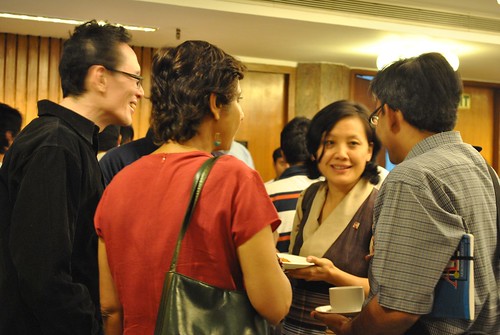 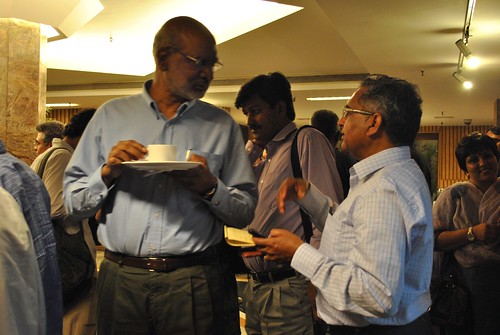 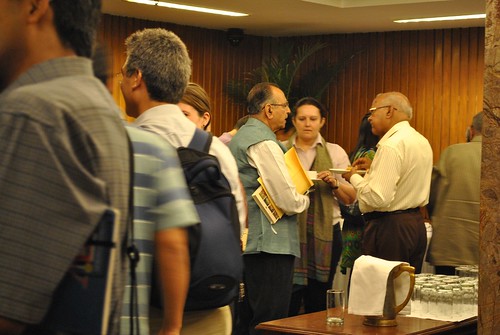 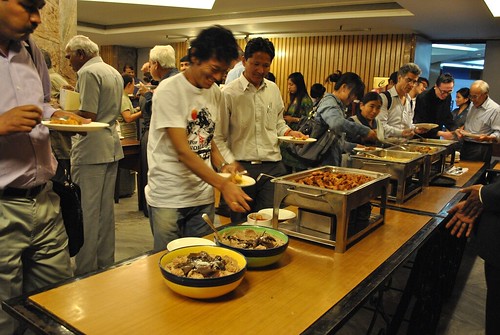 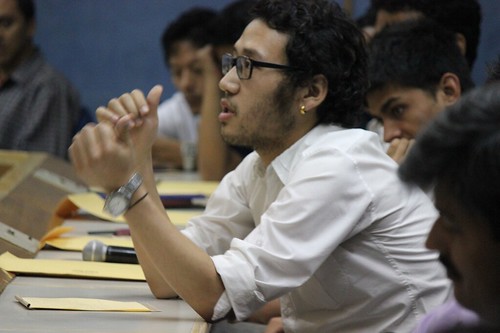 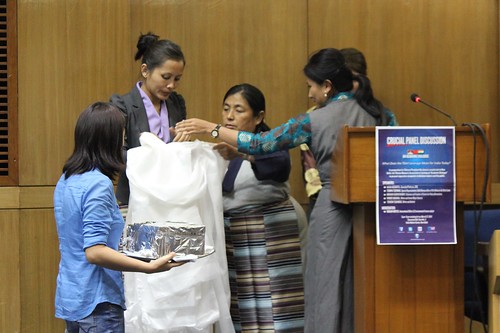 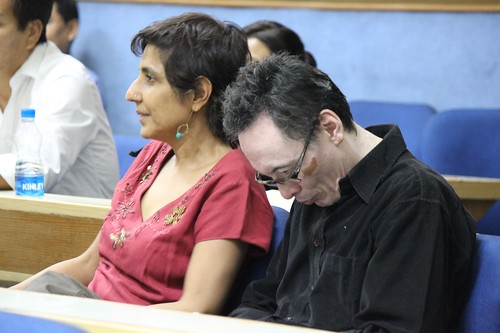 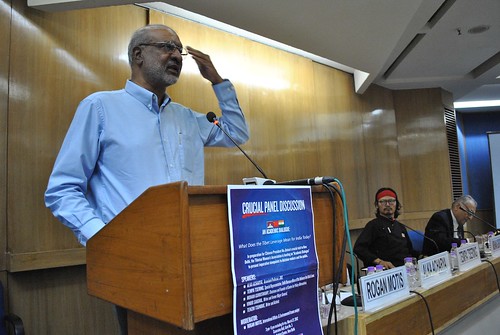 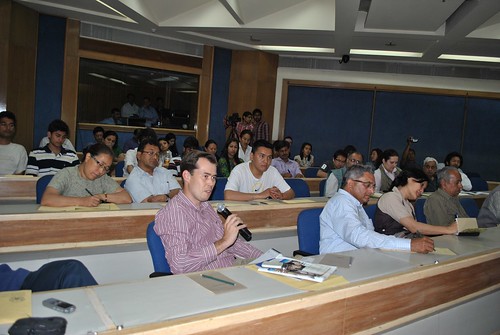 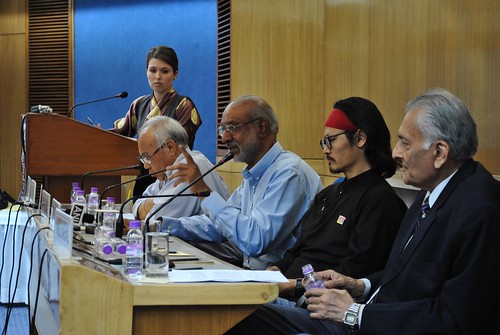 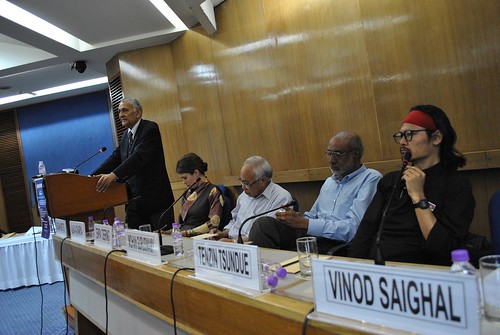 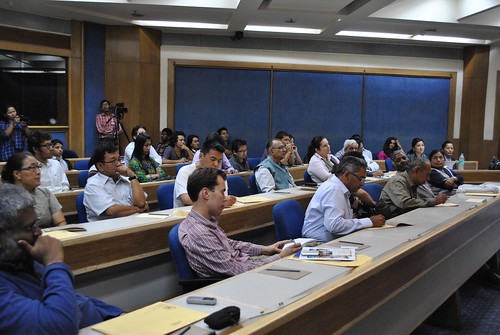 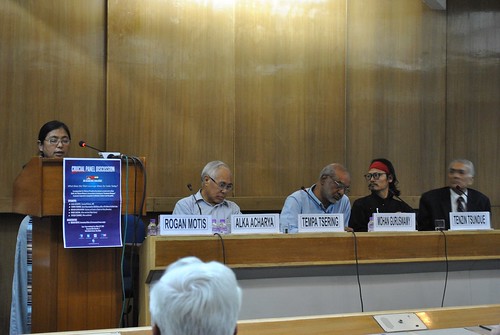 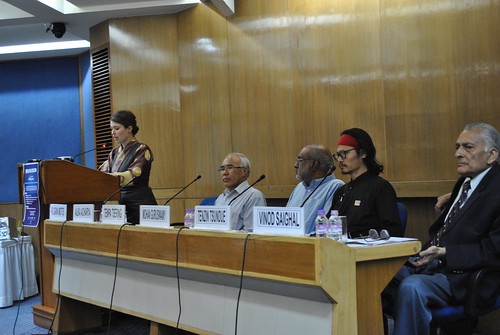 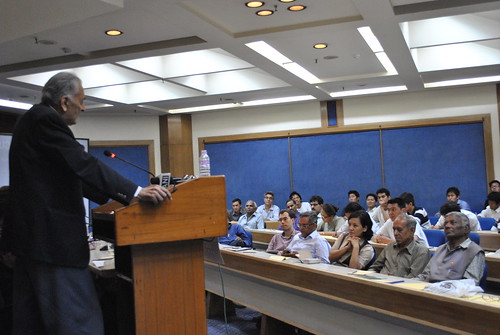 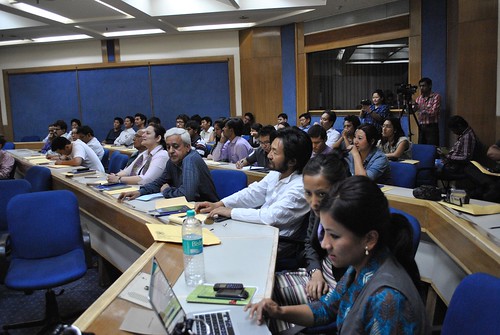 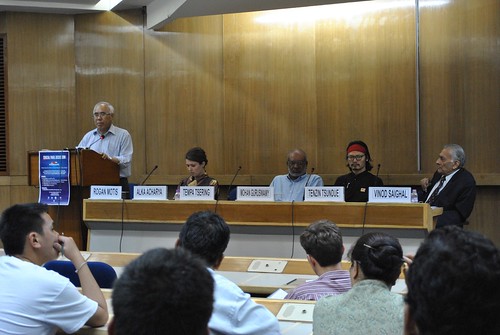 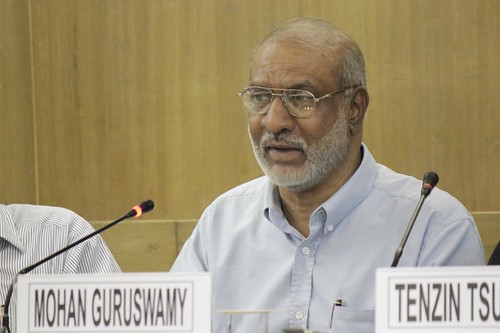 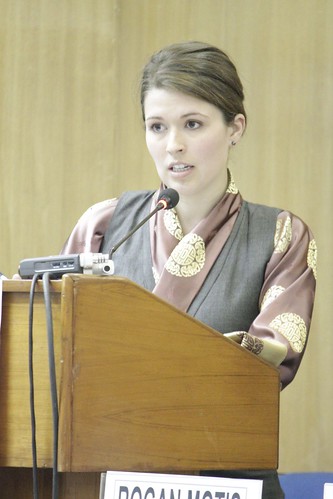 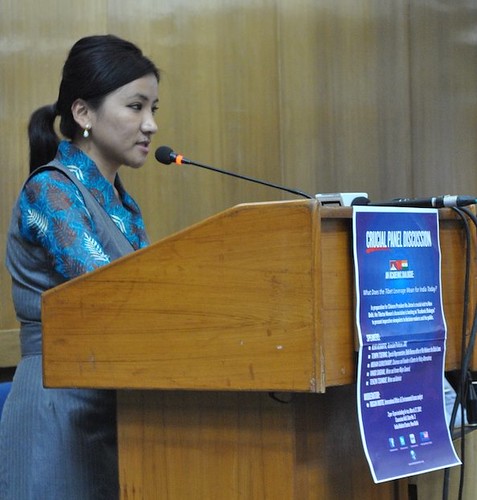