6-day crucial meeting to assess past and frame future activities

The GBM convened after every three years is the highest decision making body of TWA and is empowered to amend the association’s working charter. The 10th GBM will elect the 10th central executive officers. The concluding ceremony including the announcement of the election results is slated for 5 pm on April 16 – the final day of the meeting.

The Central TWA has drafted a 17-point agenda covering a wide range of issues: political, social, educational, advocacy and empowerment initiatives to reinforce, capacitate and strengthen the role of Tibetan women in the Tibetan freedom struggle. Adequate time will be provided for discussions, brainstorming sessions, and deliberations, on the agenda. All resolutions derived from these broad agendas will serve as the action plan for TWA and its chapters for the next three years (2012-2015).

On the 53rd anniversary of Women’s Uprising day, march 12, 2012, TWA announced its third phase of the ‘Suitable Development Project inside Tibet’. The central and regional members pledged Indian Rupees Five lakh (Rs. 5,00,000) to benefit Tibetan women and children on the Tibetan plateau. The money was raised by TWA members who partook in the one-day solidarity hunger fast organized by the Tibetan Parliament in exile to express solidarity with the people who have self-immolated for the Tibetan cause. These women donated the money that they would have spent on food for their family.

Today on the first day of the 10th GBM, TWA is delighted to make public that as pledged, we are sending the money to educate women inside Tibet. These funds will be conveyed through a reliable NGO based in Tibet to support female students from nomadic families to attend day school at the middle school level and to help young Tibetan women complete a four-year BA degree in Tibet and China for the academic year 2012-2013.

In the light of the recent spate of self immolations inside Tibet – of Tibetan men and women, monks and nuns, and its subsequent impact on the international community, TWA is publishing a report titled ‘A Study of Tibetan Self Immolations: Its history, motive and reaction.’ The report provides a brief summary of the 34 self-immolations that took place between February 27, 2009 and March 30, 2012 and an overview of the international response to these acts of self-sacrifice. The report provides a perspective on the new heightened form of non-violent protests inside Tibet which continue to alarm the world and which includes five women – three nuns and two laywomen. Our Chief Guest Professor Samdhong Rinpoche and our Special Guest Rinchen Khando launched the report at the significant gathering of women leaders. The digital version of the book is now available on TWA’s website – see our reports page.

From a humble beginning in 1984 in exile India, TWA is today the second largest NGO (16,000 members) in exile and the only women’s NGO in Tibetan history with a global network of 56 regional chapters spread over 3 continents.

In the course of TWA’s history, Tibetan women have had a steadfast presence in- empowering women in the Tibetan freedom struggle, amplifying the suppressed voices of Tibetans in Tibet, lobbying world leaders, empowering women in exile on social, political, educational and economic front, strengthening democracy in exile, advocating for Tibet’s environment and in strengthening the TWA organizational structure and influence.

Photos from the General Body Meeting: 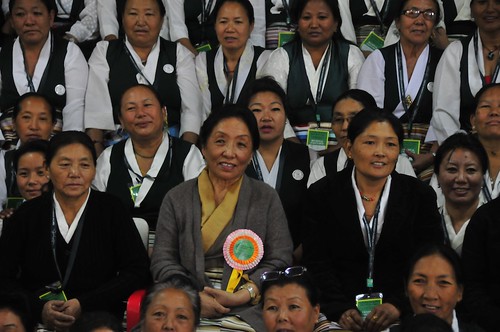 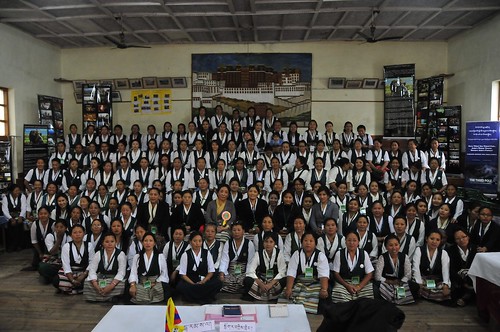 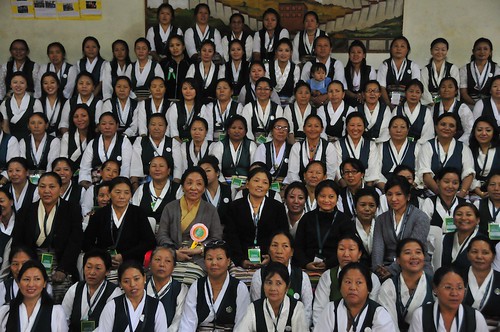 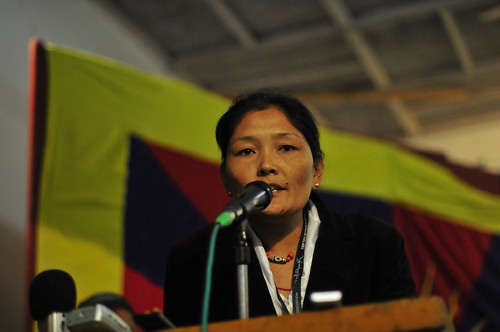 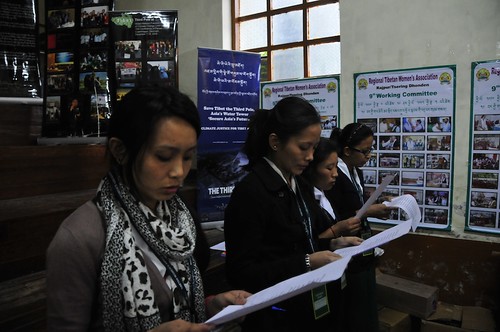 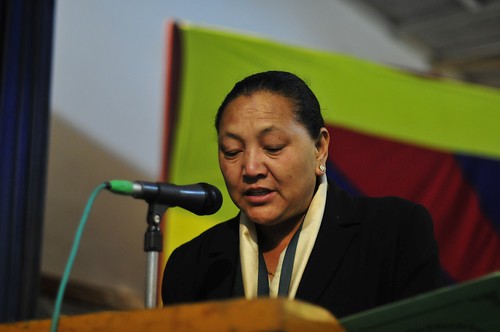 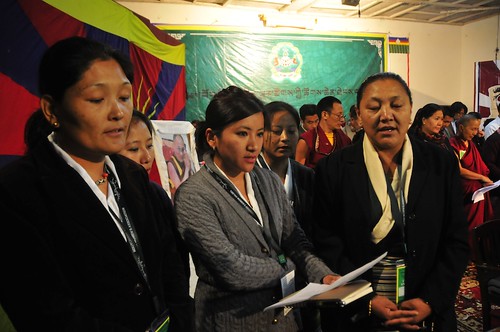 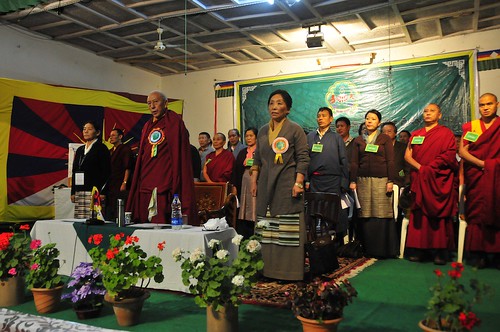 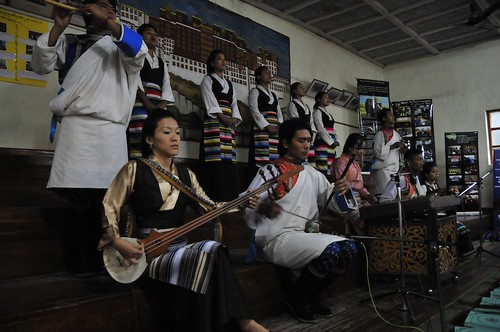 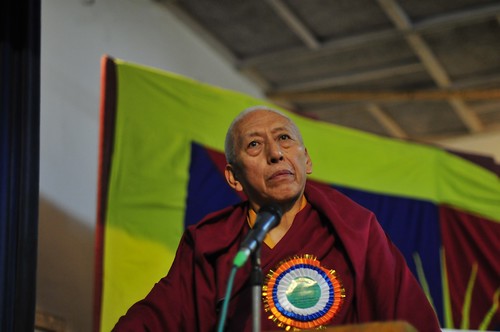 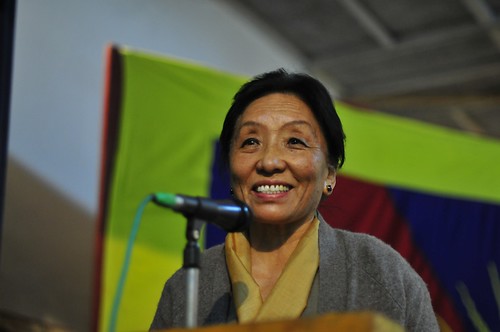 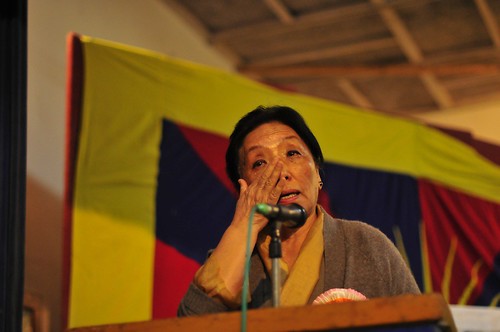 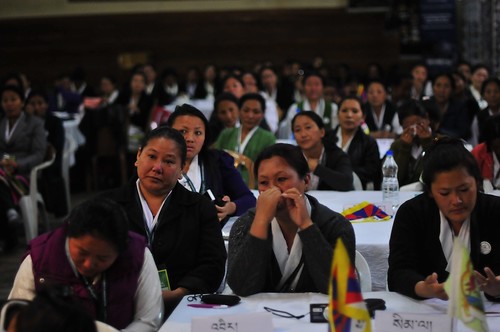 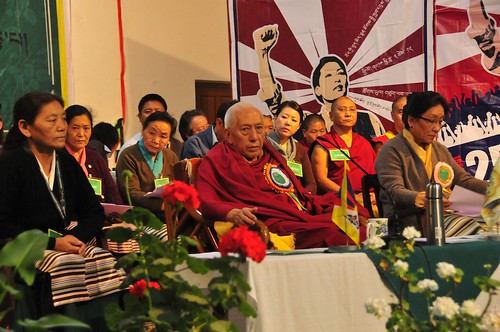 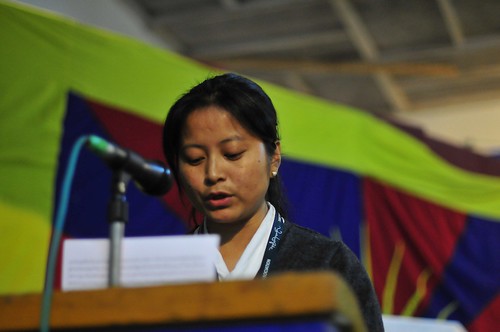 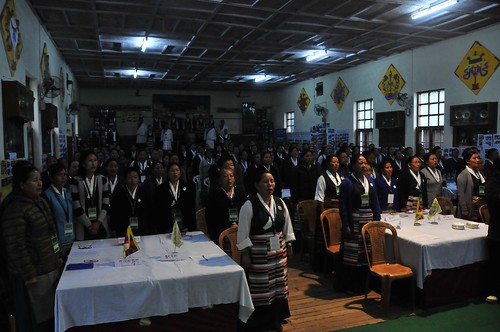 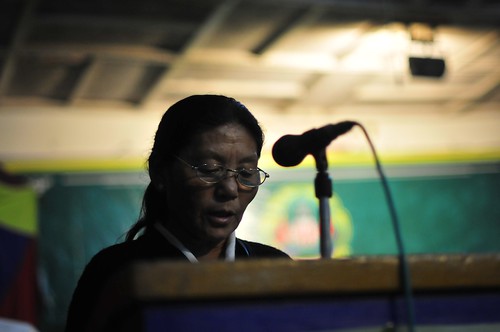 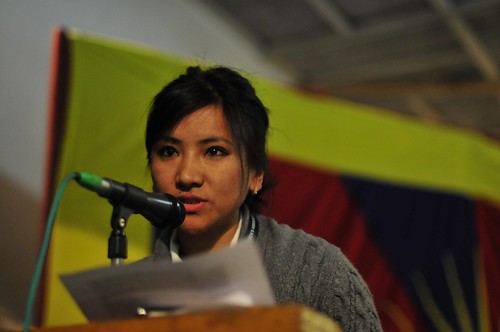 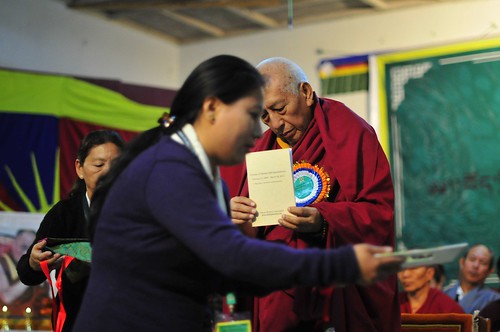 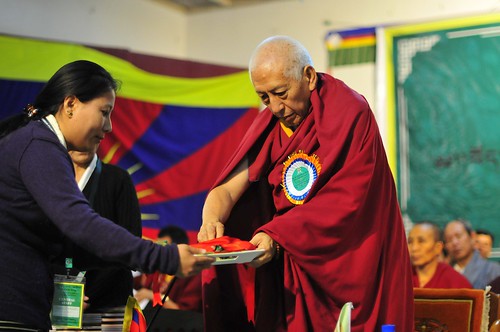 Video from the opening ceremony (courtesy of Voice of Tibet):

TWA’s slogan is ‘Advocacy for home and Action in exile.’