Dharamsala, June 5: Today, on the significant occasion of World Environment Day (WED), Tibetan Women’s Association (TWA) and its global network of regional chapters observed the day by organizing various green events such as marathon race, cycle rally, mass clean up & tree plantation. The United Nations official environmental theme for the year 2012 is ‘Green Economy: Does it include you?’
An undertaking of ‘Women’s Environment & Development Desk’ (WEDD) of TWA, Central TWA along with its regional chapter of Dharamsala organized a green marathon in Mcleod Ganj, Dharamsala. TWA president Mrs. Tashi Dolma spoke to the participants about the event and its significance. Around 50 young people including students from Upper TCV took part in the marathon which kick-started at the famous Mcleod Square and to Bhagsunag waterfalls and then concluded at the gate of the Tsuklakhang temple. “TWA’s action on WED adhered to this year’s global theme, primarily because when one chooses alternative transportation methods-such as cycle or running, one supports the creation of green economy in the transport sector”, Tashi Dolma, President of TWA.
Alongside, a signature campaign to save ‘Tibetan Nomads’ was organized. TWA received nearly 1000 petitions signed today. According to Tenzin Woebum, head of TWA’s WEDD desk, “The petition campaign was officially started in January during the 32nd Kalachakra prayers and it will be a year-long campaign aimed at urging the 11 downstream nations that receive water from Tibet’s rivers, to protect Tibet’s fragile environment. People are urged to sign the petition titled ‘Nomads for planetary Third Pole’. The online signature campaign is also underway and one can sign the petition on the following link: https://tibetanwomen.org/2012/01/nomads-planetary-third-pole-petition/”
TWA’s WEDD pledges to hand deliver the entire signed petition to respective government delegates and environment ministries of the downstream nations and thereby relay the crucial message of the imperativeness of preserving Tibet’s environment which matters a great deal for Asia’s future security.
The mission of the Environment Desk at TWA is to raise awareness about the impacts of climate change upon Tibet’s unique ecosystem and upon the plight of Tibetan women The TWA environment desk is committed to disseminating timely and useful information that highlights to the international community the critical issue of climate change in Tibet and engaging in proactive measures and campaigns to combat the policies and the destructive impact that the policies hinges on the social lives of the Tibetan people. The environment desk believes that it is imperative to draw on the Chinese environmental policies that are denying the human rights of Tibetans living inside Tibet.

Photos of today’s event can be viewed below. 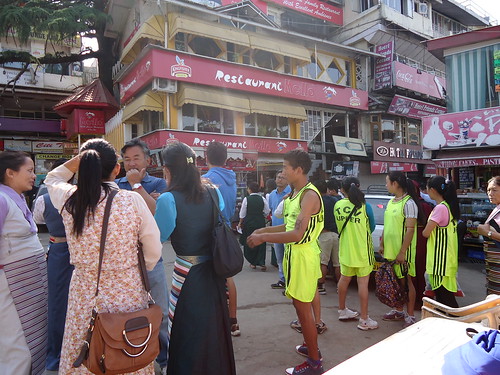 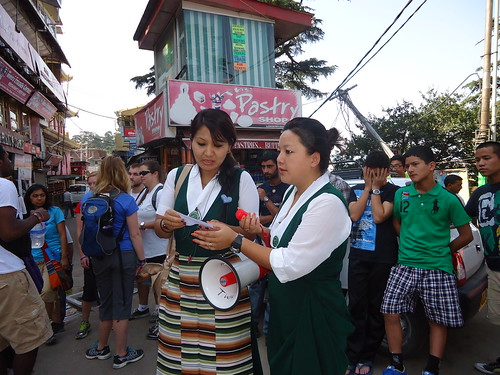 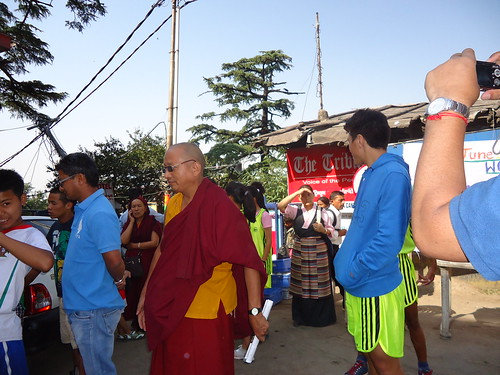 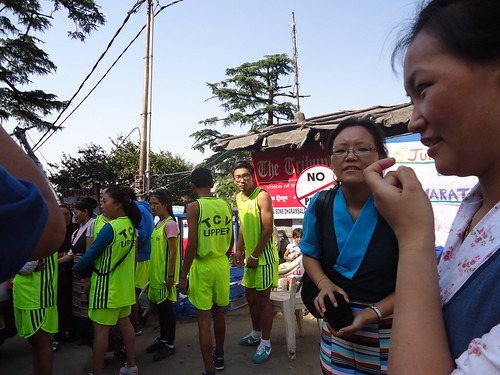 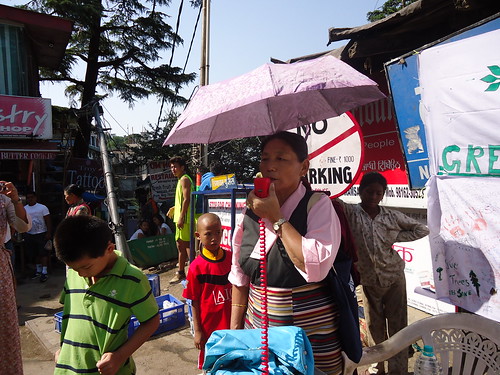 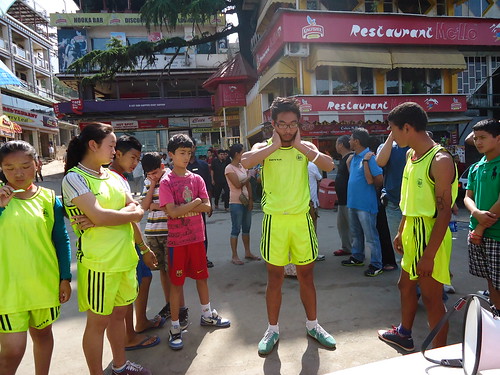 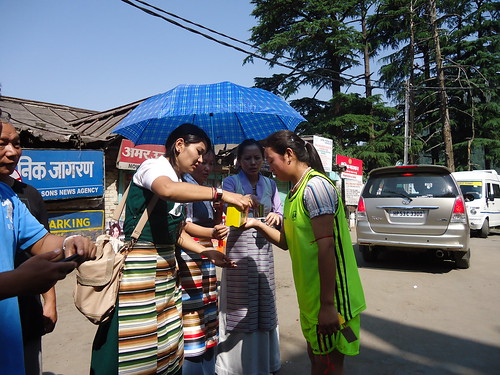 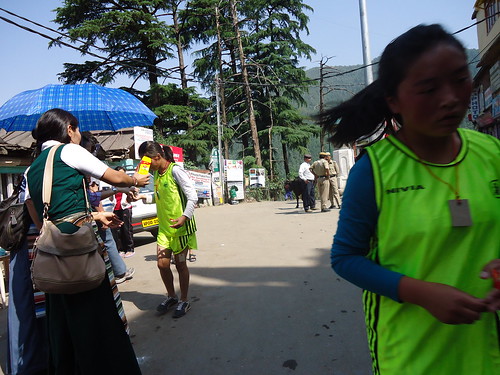 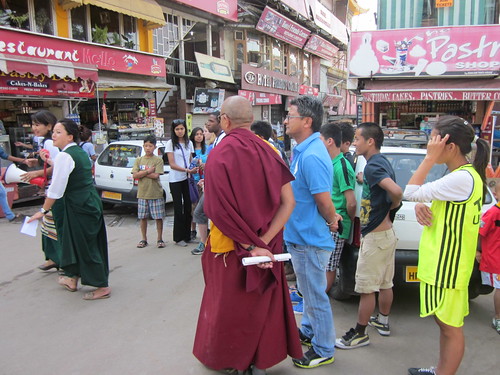 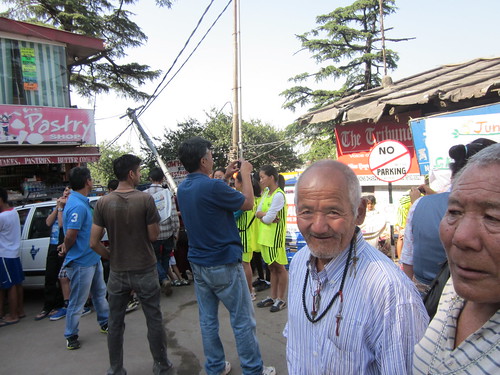 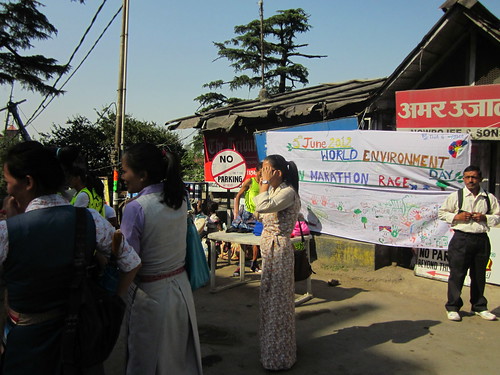 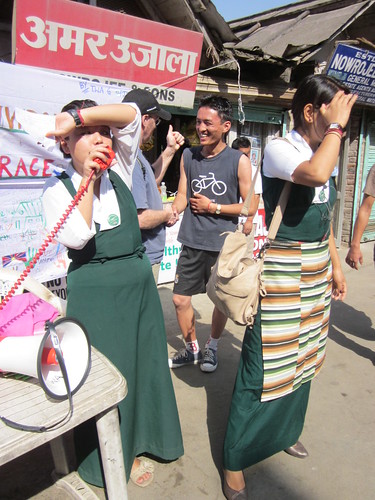 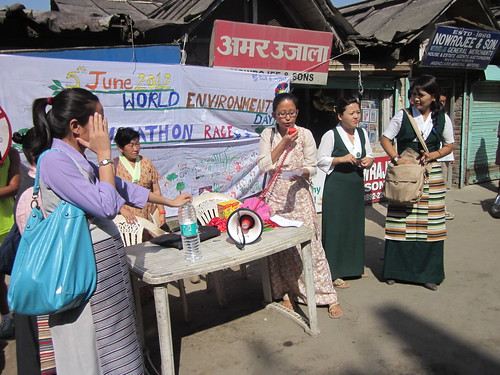 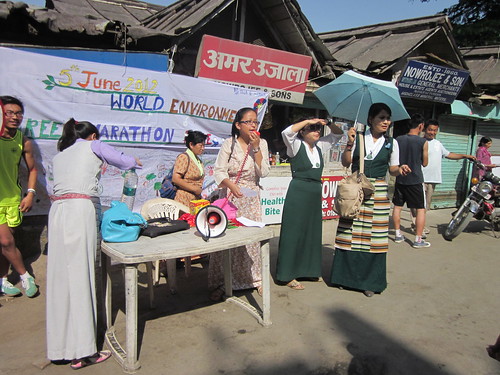 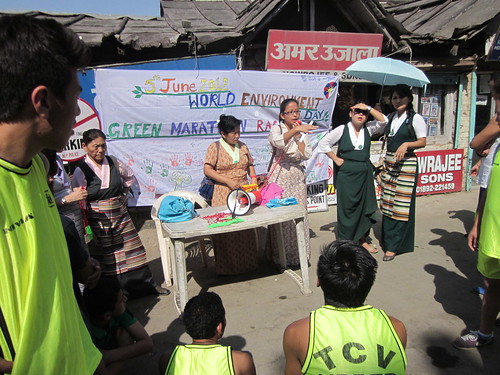 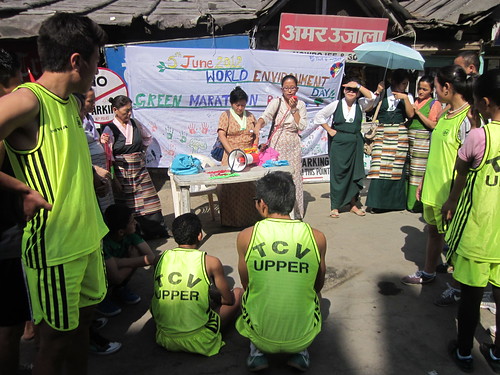 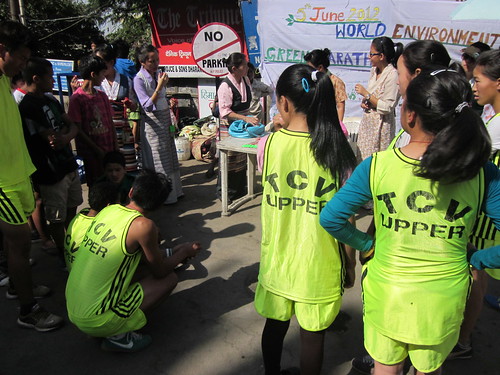 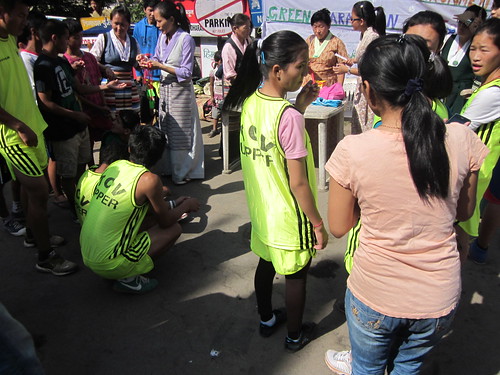 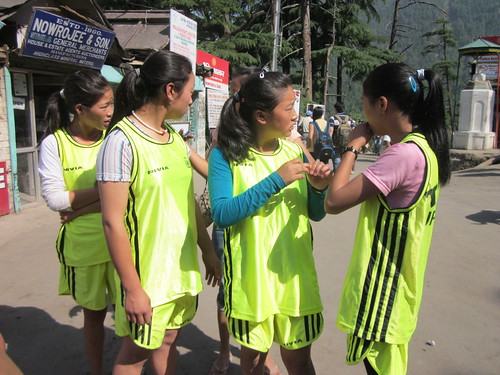 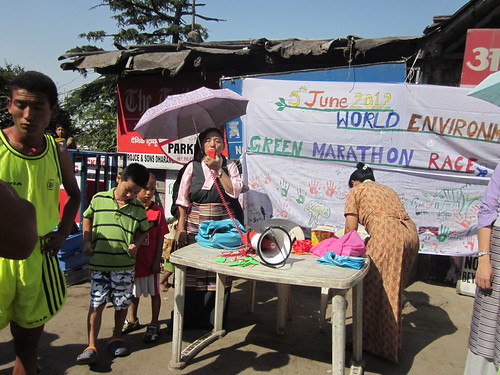