TWA’s representative was made the key facilitator for the topic ‘Women’s role in the promotion of the rights of minorities and indigenous peoples’ and spoke extensively on the role of Tibetan Women’s Association on the role of advocating for the rights of Tibetan women inside Tibet with special emphasis on their reproductive right and right to self-determination.

Whilst staying in Helsinki, Dhardon featured in the October 6 issue of leading Swedish National Newspaper HBL – Hufvudstadsbladet, where they mentioned that the ‘Dalai Lama’s transfer of power to the younger generation is heading in the right direction with younger Tibetans becoming strong voices for Tibet.’ In addition, the National News channel, YLE, aired a 2-minute short story (watch the video here) on the role of the Tibetan women in negotiating with China, and the broadcast was timed with the news of October 7 announcement of the three women winners of year’s Nobel Peace Prize. The lifestyle magazine VOI HYUIN will also publish a feature length story in December this year on the lives of Tibetan women in exile post a two-hour interview with Dhardon.

Two days of lobbying activity from October 6-7, included meeting with Ms. Heidi Hautala, the minister for International Development to the Finnish Government, Mr. Pekka Haavisto, member of Finnish parliament and Green Party 2012 presidential candidate, and Ms. Elisabeth Naucler, member of Finnish parliament and the only representative of Aland Island, the autonomous region in Finland. TWA’s representative raised the case of self immolation of young monks in Tibet and how the recent incident of five self-immolations in a time span of twelve days demonstrate the young Tibetans’ heights of desperation (who called for the return of His Holiness the Dalai Lama to Tibet and for freedom inside Tibet) and illustrates how it is high time for the Chinese government to pursue the aspirations of the Tibetan people. A potent presentation on the plight of the displaced nomadic women inside Tibet was made and called for the Finnish Parliament to pressure the Chinese government to respect the right to self determination of Tibetan nomads. An urgent appeal was made to the Finnish representation at the European Parliament (EU) to follow up on the July 6, 2000 EU resolution urging the “governments of the Members States to consider the possibility of recognizing the Tibetan Government in Exile as the legitimate representative of the Tibetan people if, within three years, the authorities Beijing and the Tibetan Government in Exile have not signed an agreement on a new statute for Tibet through negotiations held under the auspices of the Secretary-General of the United Nations.”

A two-day network-building program from October 8-9 included mini seminars with Human Rights NGOs such as the Ombudsman for Minorities, 1325 Network of Women for Conflict Resolution, Finnish League for Human Rights and Refugee Council.

TWA believes that advocacy at the international level including lobbying governments, engaging the media and building networks is one of the most effective ways to drawing international support, both Government and Civil bodies, in amplifying the Tibet voice and in resolving the long standing injustices facing Tibet – significantly in accomplishing the aspirations of the Tibetan martyrs and assuring justice to their sacrifices. 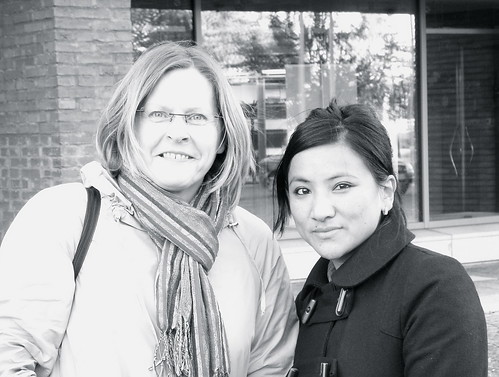 Heidi Hautala, the minister for International Development to the Finnish Government 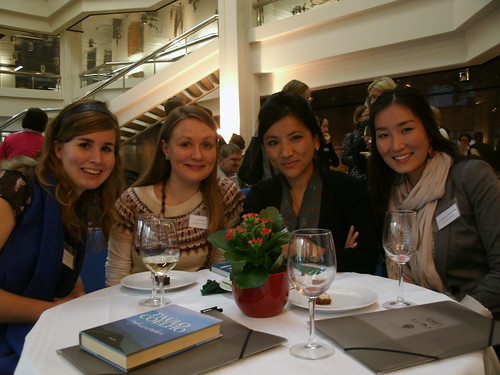 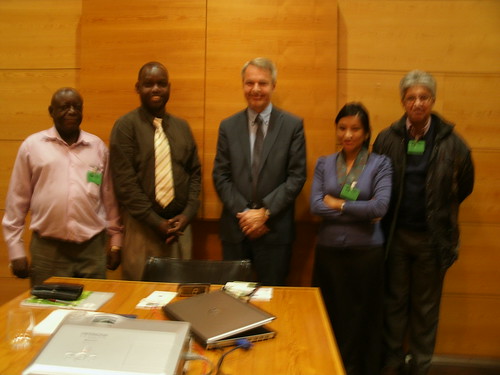 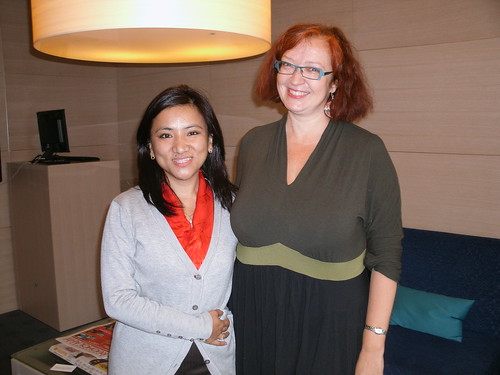 with Jaana Mirjam mustavuori_editor of a women's magazine VOI HYUIN 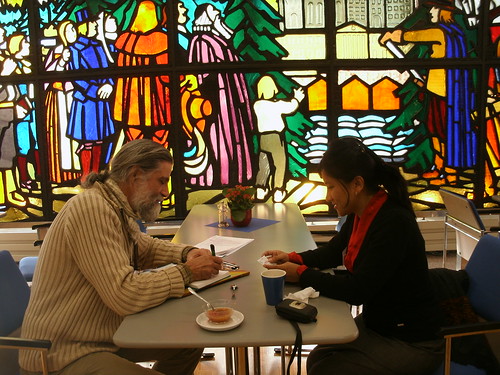 With english painter and writer jacabo 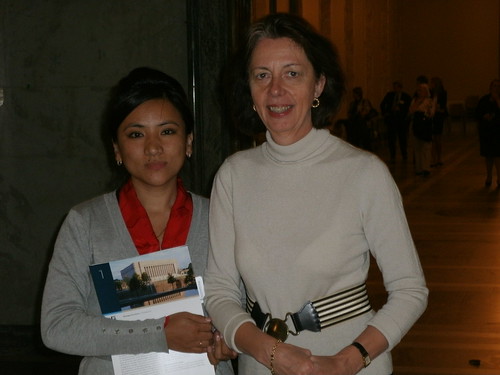 With Elizabeth Naucler Finnish Member of the parliament 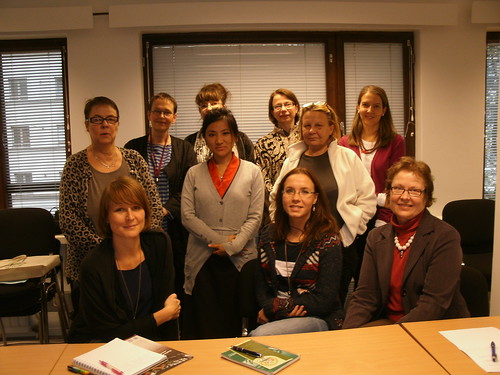 With 1325 women's network for conflict resolution 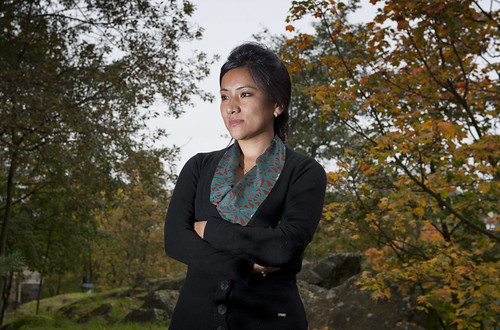 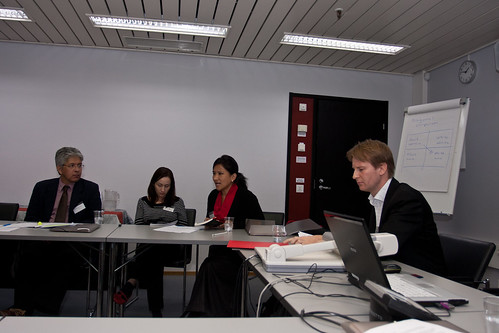 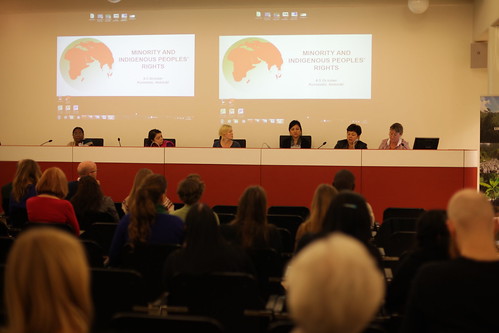 Faciltator on Minority and Indigenous rights 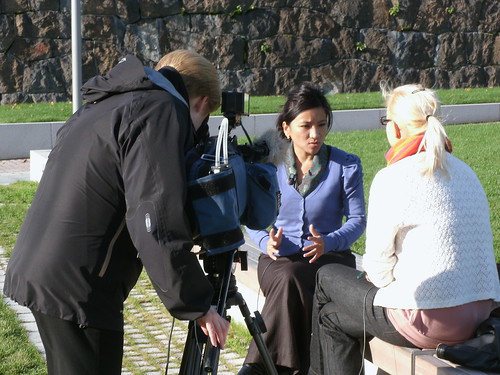 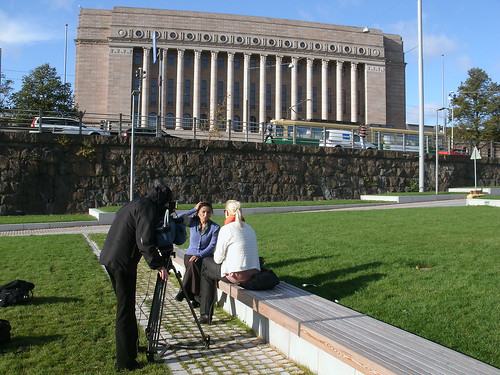 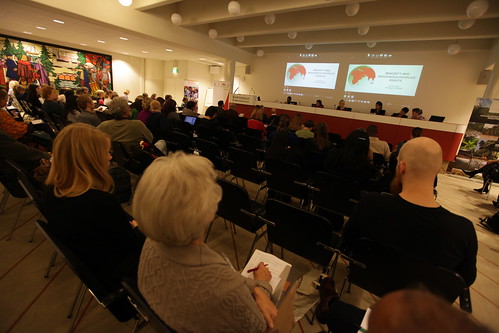 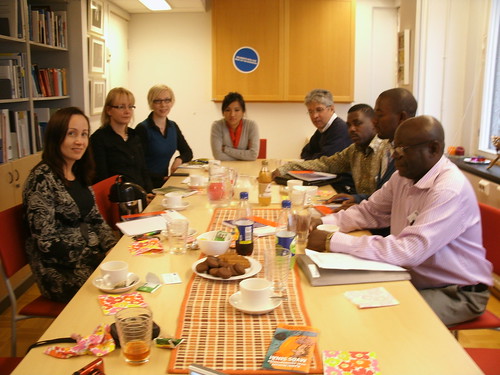 Office of ombudsmen for minorities 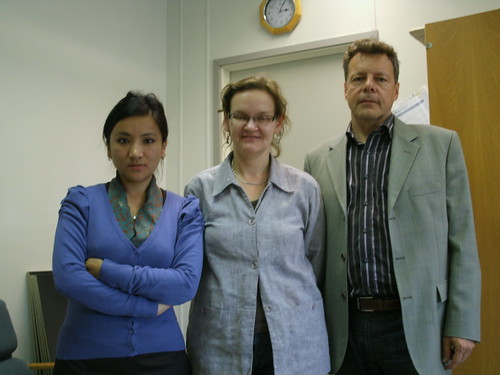 TWA’s slogan is ‘Advocacy for Home and Action in Exile.’