Dharamsala, March 5: The Tibetan Women’s Association and its global network of regional chapters organized a candle light vigil this evening to mourn and express sublime solidarity with the deaths of two Tibetan women over the weekend: Rinchen (33), and Tsering Kyi (19), in Amdo, eastern Tibet. Yesterday- Richen, a widowed mother of 4 children from Ngaba, died after setting herself alight in front of a Chinese police surveillance station at the main gate of the Kirti monastery and calling for the return of His Holiness the Dalai Lama and freedom in Tibet. On Saturday, March 3, Tsering Kyi, a student from the Tibetan middle School in Machu, set herself ablaze at the vegetable market in Tro Kho Menma Shang village in Machu.

Dolkar Kyab, a native of Machu and member of exile based Tibetan Parliament said that there is tightened security and communications blackout in Machu where every Tibetan household is being checked and the Tibetan middle school is under strict surveillance.

The subsequent incidences mark the first self-immolation by lay women in Tibet’s history. On October 17, 2011 nun Tenzin Wangmo (20) from Dechen Chokorling near Ngaba town called for religious freedom in Tibet and the return on the Dalai Lama as she set herself on fire and died outside of the nunnery. On November 3, 2011, in Tawu, Kardze, 35-year-old Palden Choetso of Gaden Choeling Nunnery died after she self-immolated and shouted “Tibetans will reunite soon” and “long life for His Holiness the Dalai Lama,” and called for basic human rights in Tibet. On February 11 of this year, a nun from Dechen Chokorling, Tenzin Choedron (18), died after setting light to herself near the nunnery while shouting slogans of protest against the Chinese government.

Since Tapey’s self immolation on February 27, 2009, 24 additional self-immolations have been carried out. TWA mourns the death of 18 martyrs who died in self-immolation protests and continues to express grave concern regarding the conditions of the 7 martyrs whose status either persists unknown or involves hospitalization and the denial of family visitation rights.

TWA remains grossly worried over the fact that since last year, Tibet has remained under lockdown with a heavy military presence. We fear for those living under the constant threat of arbitrary detentions, disappearances, and the ruthless military control of Tibetan areas.

The two self-immolations took place on the eve of the annual session of the National People’s Congress (NPC) parliamentary meeting commencing today, where Tibetan unrest is expected to reach the debate table. TWA urges the Chinese government to address the genuine aspirations and demands of the 25 martyrs who burnt their bodies in the name of ‘freedom for Tibet’ and for the ‘return of the Dalai Lama to Tibet’.

TWA requests global intervention to save Tibetan lives: we ask world governments to apply multilateral pressure and take action against China to end the crackdown and allow free press inside Tibet. We call on the honorable Navanethem Pillay, United Nations High Commissioner for Human Rights, to visit the troubled areas in Tibet and assess the situation with a fact-finding mission.

TWA sends a message to Tibetans and supporters to commemorate the upcoming 53rd anniversary of the National Tibetan Women’s Uprising on March 12 and partake in TWA global actions on the day, honoring female martyrdom and lending a voice to the growing female resistance in Tibet against Chinese oppression. TWA believes that the steadfast, undeterred presence of Tibetan women and their resilience in the face of oppression encourages this self-sustaining struggle to rise against injustices and a repressive regime. 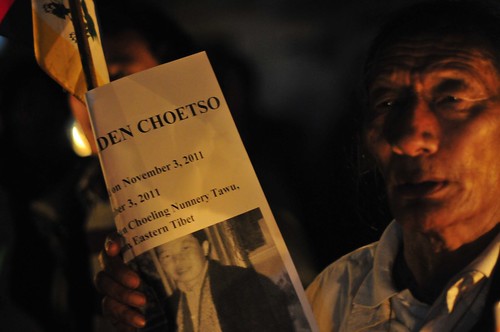 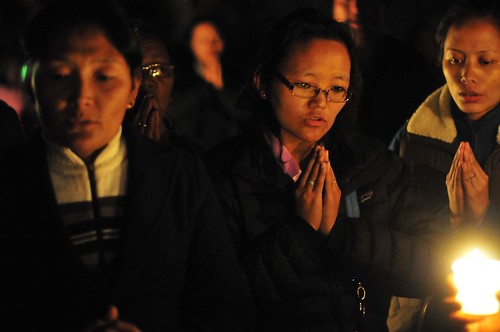 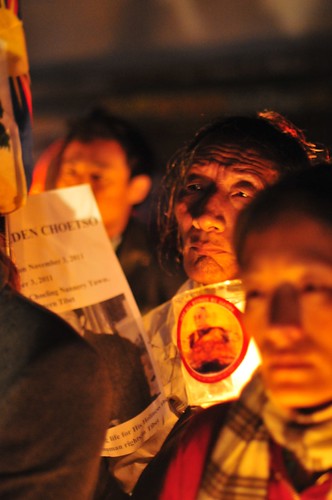 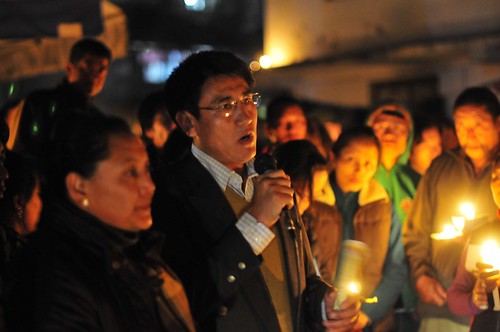 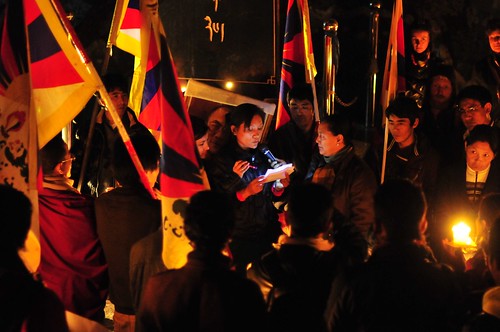 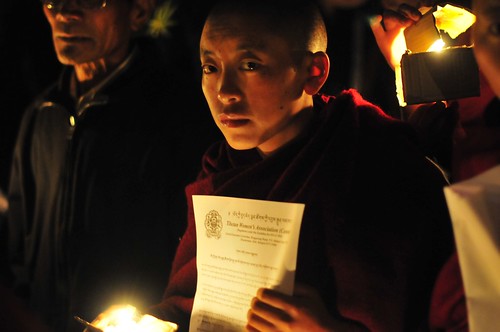 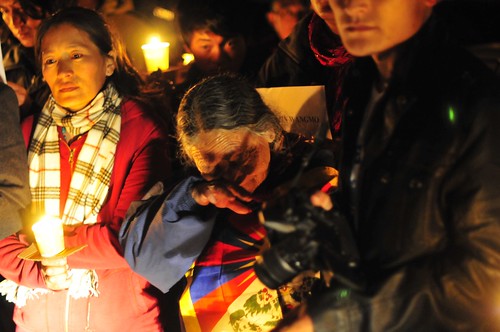 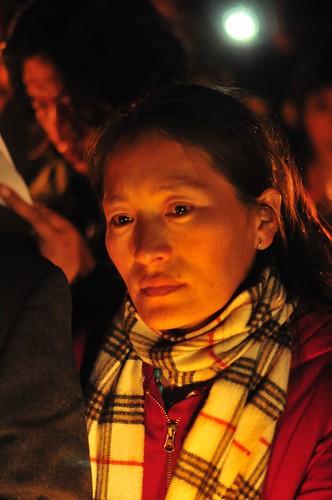 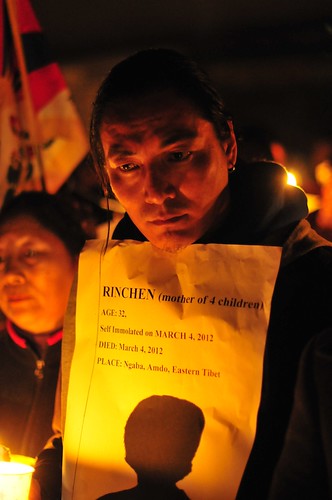 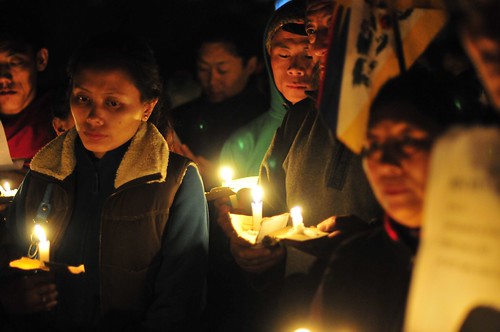 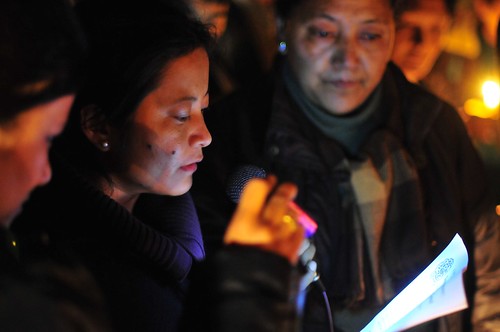 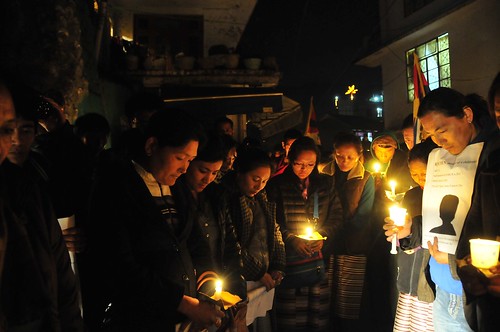 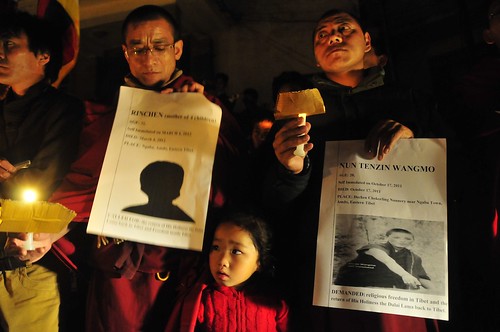 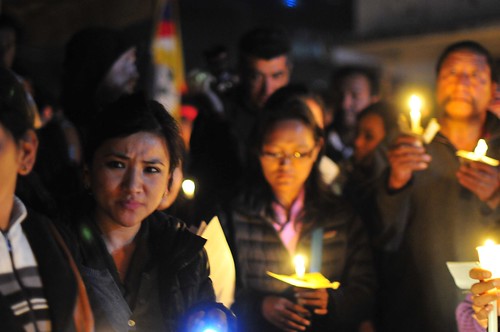 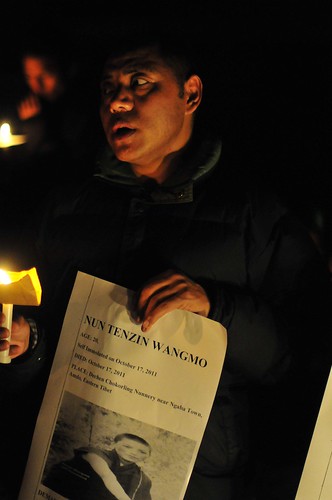 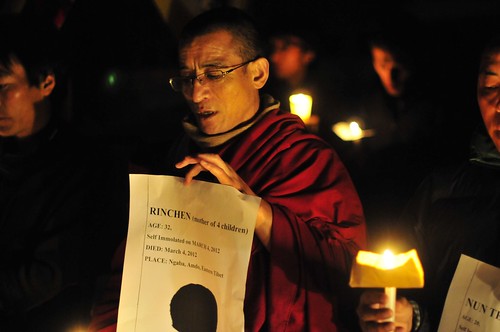 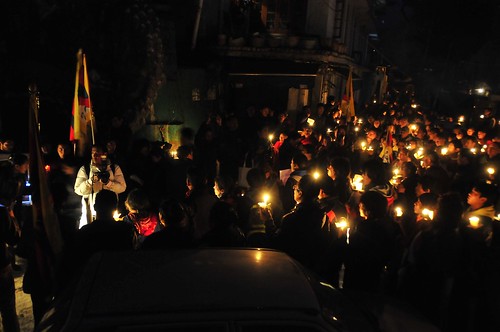 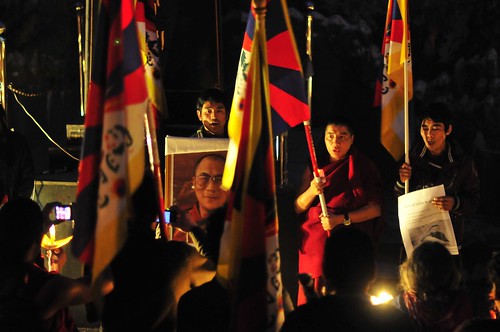 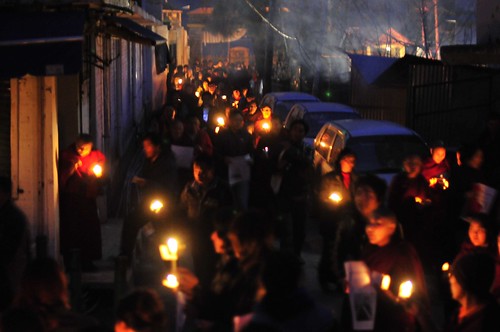 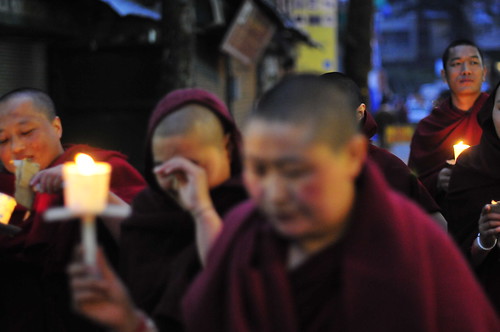 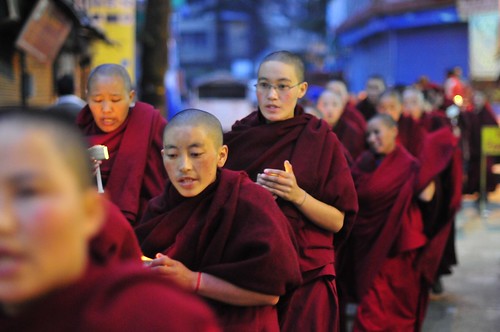 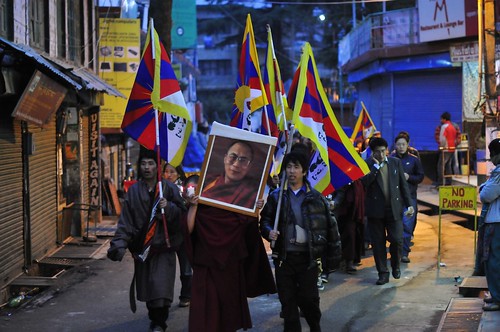 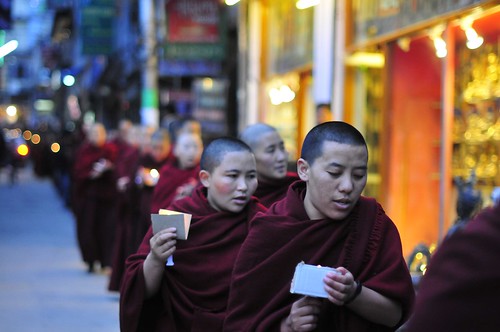 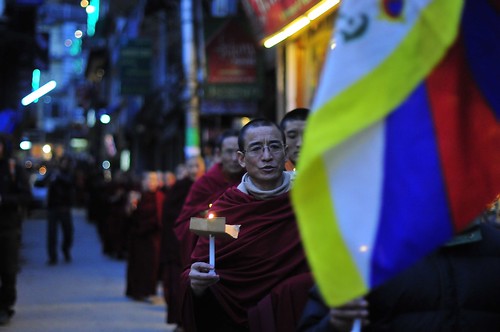 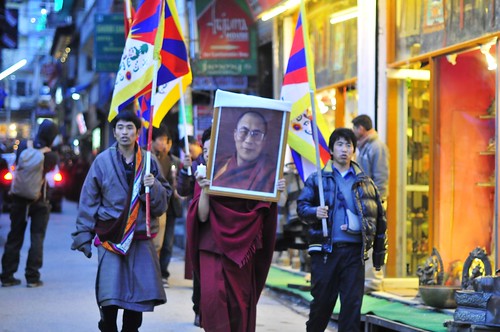