Kuchok Jinpa, 51year old tour guide died in Lhasa hospital from prison injuries. He was detained by the Chinese authorities in 2013 and later on convicted him of leaking states secrets for passing information to foreign media about local environmental and protest in his region. 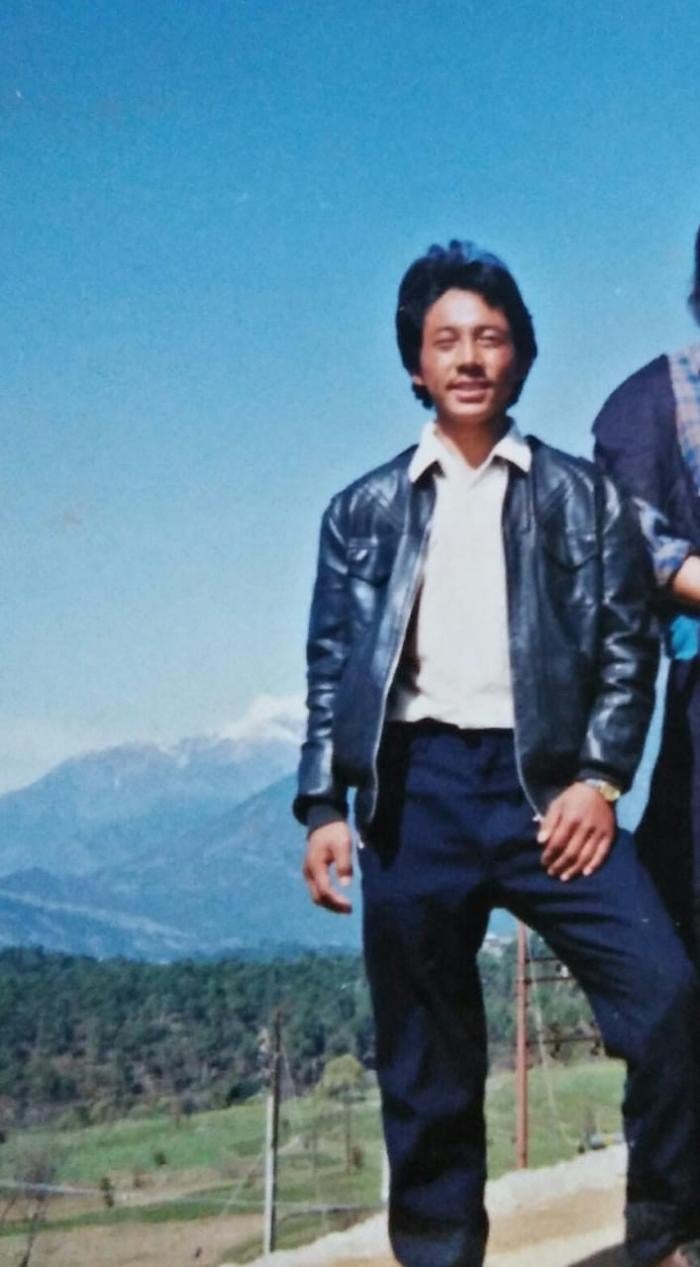 Our sincere and heartfelt condolence to Tenzin Nyima’s family and Friends. We pay our deepest sympathies during this very difficult time. His courage will be forever remembered.
God bless you and your family Joint Press Conference by 6 Tibetan NGO calling for immediate release of Lhundup Drakpa and Tharpa and justice for Lhamo who was murdered in Chinese prison.
Chinese authorities have sentenced a Tibetan singer, Lhundrub Drakpa, to six years in prison for performing a song that criticised repressive government policies in Driru County, Nagchu City, Tibet Autonomous Region (TAR), in the Tibetan province of kham. Drakpa was detained in May 2019, less than two months after the song, ‘Black Hat’, was released in March. He was sentenced in June this year after more than a year of pretrial detention without any access to legal representation and fair trial rights.
The deteriorating situation in Driru is also evidenced by the custodial death of Lhamo in the August 2020, a Tibetan herder, a mother of three, and the ongoing detention of her cousin, Tenzin Tharpa.

Lhamo a Tibetan herder , a 36-year old mother of three from Diru county in Nagchu, died in Chinese custody after being detained for around two months on charges of having transferred money to India and secondly Chinese officials found pictures of his Holiness the Dalai Lama and some C.D’s regarding the teachings of his Holiness in Lhamo’s house.
Later on she died in a local hospital in August 2020 shortly after being transferred there from police custody.